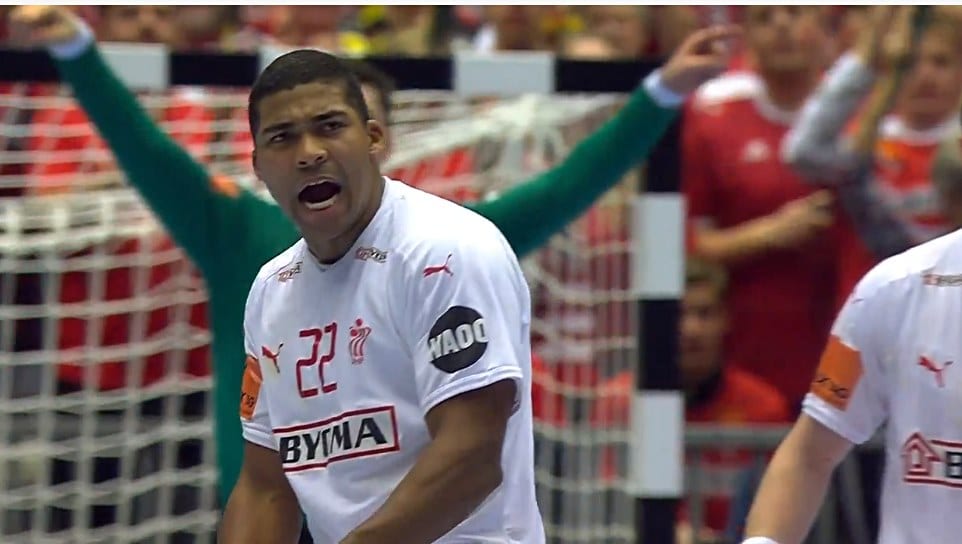 Share
Tweet
Share
Share
Email
Comments
Written by Dean Shmuel Elmas
The Olympic Handball tournament will start on July 24th, 2020. Two tickets already taken: 1 for the host – Japan with the Icelandic head coach, Dagur Sigurðsson, and 3 players who play abroad – 2 in France, Adam Yuki Baig from Cesson Rennes MHB, Remi Anri Doi from Chartres and 1 in Hungary, Shinnosuke Tokuda from Dabas VSE KC. The second team, as we all know, are the amazing Olympic champions and the world champions now, for the first time ever – Denmark.

The Danes will be, without any doubt, major candidates for another Olympic gold but they want to know – just like us – who will be the opponents. From the 1976 Summer Olympics in Montreal there are 12 teams in the Olympic Games. As always, the world championship’s 2nd-7th place take 6 tickets to the Olympic Games qualification.