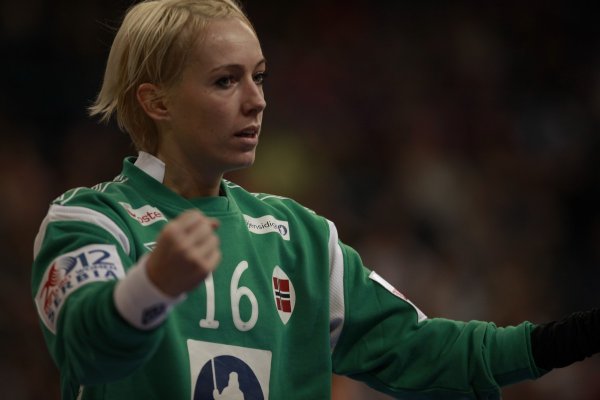 The draw for the Women’s EHF EURO 2014 qualification took place at the Veszprem Arena, Hungary on Sunday, 26 May, on the fringes of the Hungarian women’s national cup finals.

Apart from the organising nations, Hungary and Croatia, which are directly qualified, 26 national teams had registered to take part.

For the first time the defending champions, in this case Montenegro, are not directly qualified for the final tournament.

It means that the qualification phase will be played with five groups of four teams each and two groups of three teams each. The top two ranked teams of each group will qualify for the final tournament.

The first two rounds of the qualification will be played from 23 to 27 October 2013.