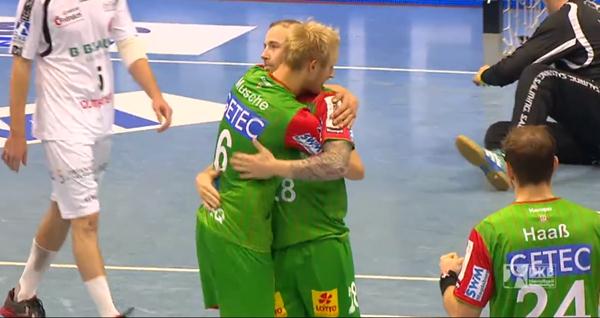 One of the best and most constistent goalscorer of the DKB Bundesliga in previous 5-6 years, Austrian right wing Robert Weber committed his future with his first German team – SC Magdeburg. The 30 years-old right wing extended current contract until 2019.

He has signed deal until summer 2017. Weber came to Magdeburg in 2009. Since then he is vital part of the team from GETEC Arena.