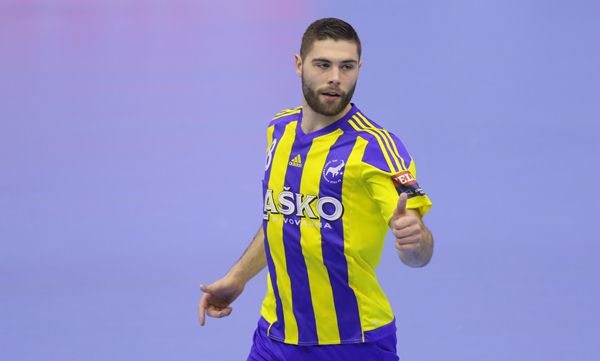 Blaz Janc will play at Vive Tauron Kielce! Only day before the official start of the World Championship 2017 in France, the deal between reigning EHF Champions League winners and RK Celje Pivovarna Lasko is made. The 20-years right wing-back signed three-years deal with the Polish champions, ready to start his new adventure in one of the best European teams.