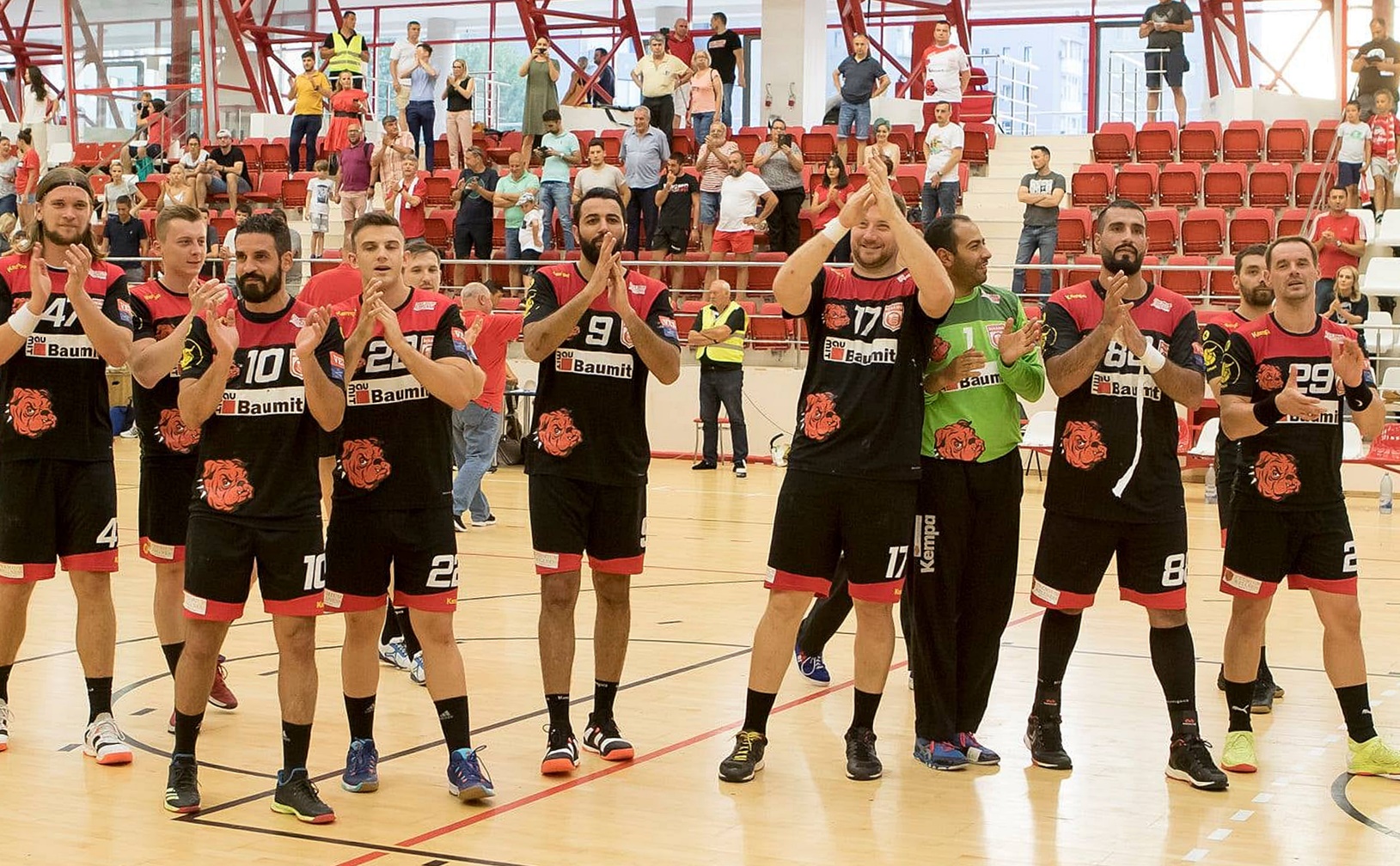 It is a hot topic in Romania – a question of number of foreign players for the upcoming season. Management of the Romanian Handball Federation voted for the decision (vote of president Alexander Dedu was decisive as first round of voting ended 8:8) to allow only three maximum players without EU passports.

That will put the best domestic team HC Dinamo Bucharest in serious troubles as they have currently eight players in the roster who will be considered as “foreigners” from the next summer.

Mousavi, Heidarirad (Iran), Bannour, Alouini, Missaoui (Tunisia), Shebib (Egypt), Nantes (Brazil) and Zulfic (Bosnia and Herzegovina) will be in problem to hold status in the Romanian champion squad who are on the edge of the best ever result in EHF Champions League, as they beat Sporting 26:25 in Lisbon in the first match of knock-out stage.