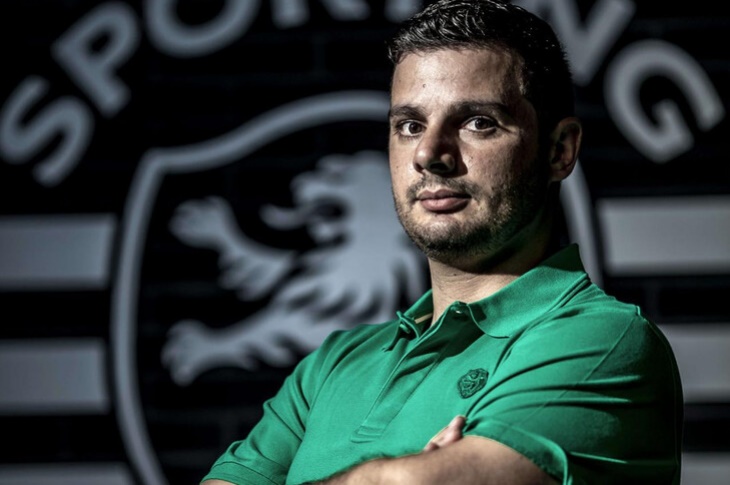 Rui Silva is the new coach of Sporting CP. One of the best Portuguese team will be under control of the 36-years old coach who worked at Maia between 2015 and 2019.

Young coach previously was an assistant to Serbian coach Ljubomir Obradovic at Porto Sofarma in season 2014/2015.

Silva will be a replacement for the French coach Thierry Anti. The 61-years old Frenchman who make amazing result with HBC Nantes in season 2017/2018, when French team has played at EHF Champions League Final, decided to leave the team by mutual agreement before contract ending in summer 2021.