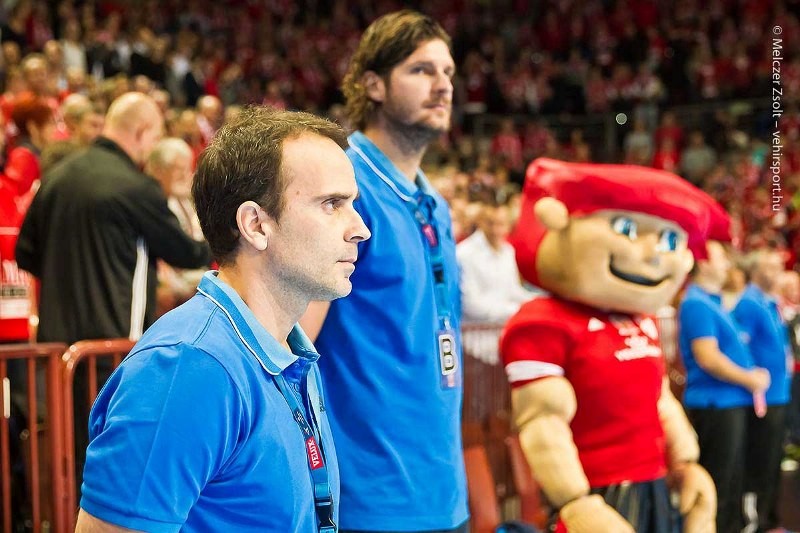 According to several sources Hungarian national team looking for a new head coach. It looks that Ljubomir Vranjes won’t continue his work in the national team in preparation for the upcoming Men’s IHF World Championship 2019 in Germany and Denmark, after his departure from Telekom Veszprem last Monday.

The biggest chances to overtake national team has former Hungarian coach Xavi Sabate. Currently, with the job in Polish Orlen Wisla Plock, Sabate knows well team and situation in which are Hungarians, whom he led between 2016 and 2017 afterward was replaced by Vranjes.

The Spanish coach led Veszprem on two EHF Final4 in Cologne, with historical final lost in 2016 against PGE Vive Kielce.