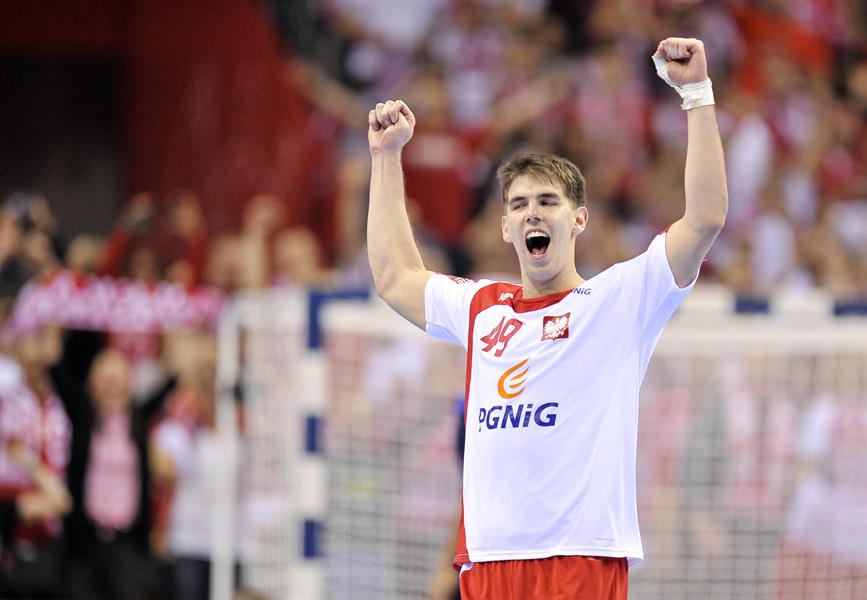 Upon recommendation from the IHF Executive Committee, the IHF Council has decided that the two Wild Cards available for the 2021 IHF Men’s World Championship in Egypt will be awarded to Poland and Russia.

In accordance with the Regulations for IHF Competitions, one Wild Card shall be awarded for IHF senior events. In addition, no representative from Oceania ranked fifth or higher at the Asian qualification and therefore, in accordance with Article 2.3 of the Regulations for IHF Competitions, this place is awarded as a free wild card.

The IHF received several Wild Card requests from federations. The general development of handball in the country concerned, the effects such a Wild Card would have on the global handball development and on strengthening the IHF flagship events, but also economic reasons, especially in times of COVID-19, have been taken into consideration in the decision-making process.

After analysing the situation, including pros and cons of the different nations, the IHF Council decided to award the Wild Cards to the National Federations of Poland and Russia.

From 13 to 31 January 2021, 32 teams will fight for glory at the 27th IHF Men’s World Championship in Egypt. With the awarding of the two Wild Cards, 30 teams have qualified for the event: