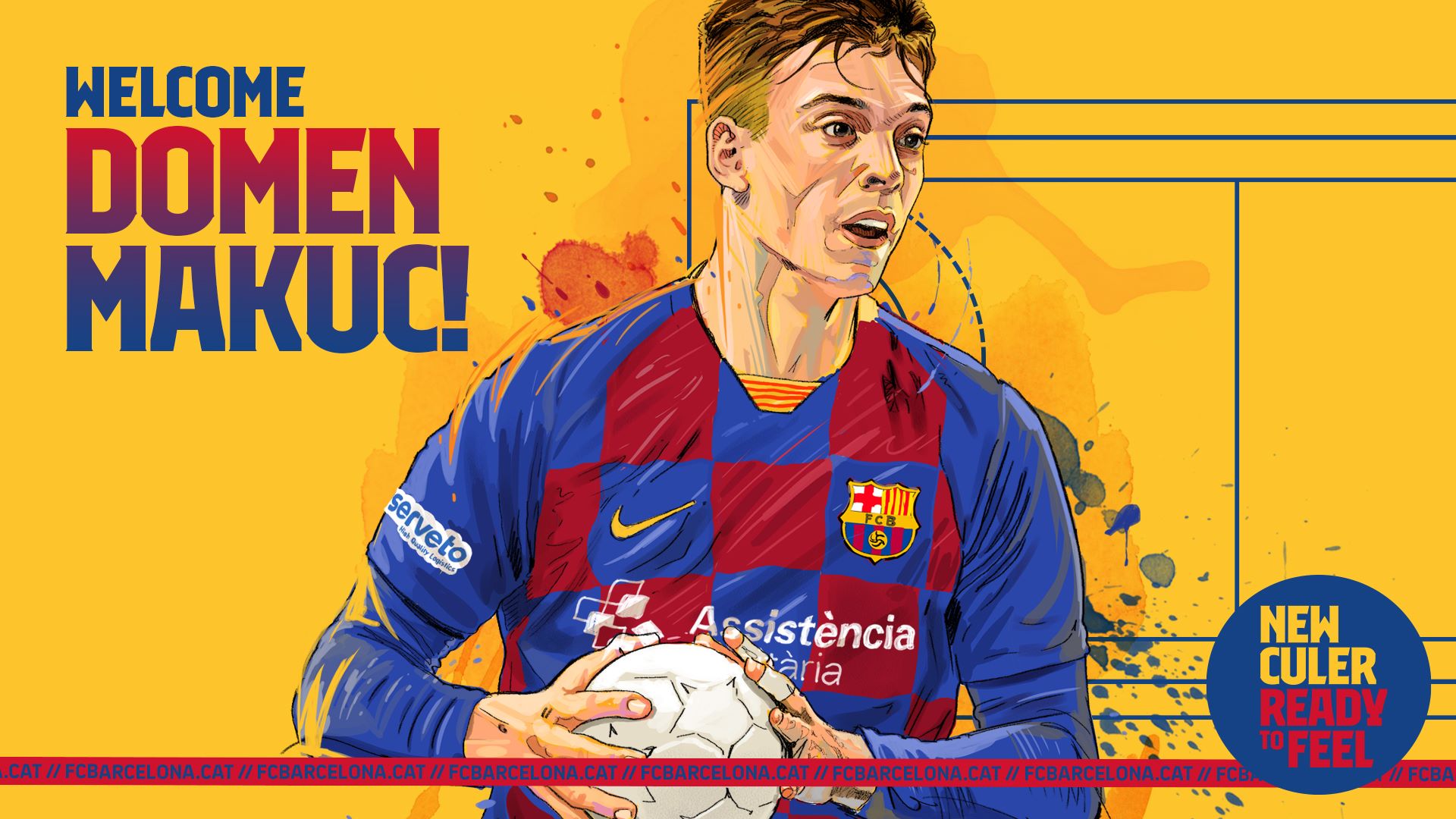 Barca Lassa have finally confirm information which was presented by Handball-Planet.com few months ago.

The positive impact of strategic cooperation will be seen in the future. The strategic collaboration is based on the exchange of knowledge and the way of working.  A few members of the Celje club (professional staff and management staff) will go to Barcelona, ​​where they will have the opportunity to get to know different levels of operation and way of working of the club. The handball giants have been admiring great work of  of RK Celje Pivovarna Laško for years, a model of finding and educating many handball players who play all over Europe. The next to take the club’s name to Europe and the handball world is Domen Makuc. For the last two seasons, he was a full member (senior team) of the best Slovenian handball team (he came to Celje in the 2014/15 season), but before that he impressed in individual matches in the jersey of the member team and junior selections of the Slovenian national team.

Many handball giants showed the desire for the arrival of one of the most talented young handball players globally, and the most persistent and convincing were the record holders in the number of titles won by the winners of the Champions League from Barcelona. The 20-year-old Makuc, who had a two-season contract with Celje Pivovarna Laško, will play in Barcelona for four years. He made 92 appearances for the Celje team of Pivovarna Laško, was won the title of national champion four times, twice the cup winner, and also won two Super Cup with his teammates. Center-back positioned player is the first athlete raised in Slovenian’s the most trophy-winning Slovenian handball club, who is moving directly to the largest handball club in the world. Before him, the jersey of our rival in the new season of the Champions League was worn by Luka Žvižej, and in the new season the jersey of the current Spanish champions will be worn by another former brewer Blaž Janc, wrote in RK Celje PL statement.

“First of all, I would like to thank the fans who supported us all the time and I am sorry that I could not say goodbye to them and everyone else on the court. I am sure that they will continue to strongly support my now-former teammates who have helped me on my journey and deserve that support. I’m looking forward to crossing the Zlatorog doors again this season and hearing that cheering and feeling the atmosphere. Thanks to the Celje club, who offered me the opportunity and showed great confidence all these years that I was able to progress and get to the next step in my career. This has been made possible by all my coaches so far, so thanks to them too, I have progressed with their help and have given me a lot. I felt great in Celje, here is everything a young handball player can wish for on the handball path. I have progressed in my game and I will always love returning to my city and Zlatorog Hall. Thank you Celje,” said Domen Makuc at the farewell from Zlatorog.