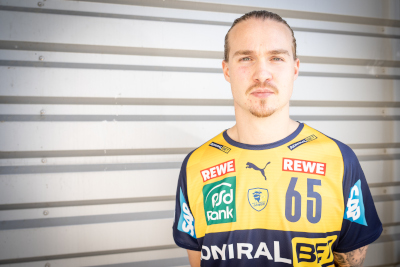 The 23-years old shooter has changed the team in order to avoid playing in the shadow of two TOP stars, Domagoj Duvnjak and Sander Sagosen, which could have negative impact in the most sensitive period of career.

He is the third signing of former Bundesliga champions who are now behind forces from the North, THW Kiel and SG Flensburg Handewitt.