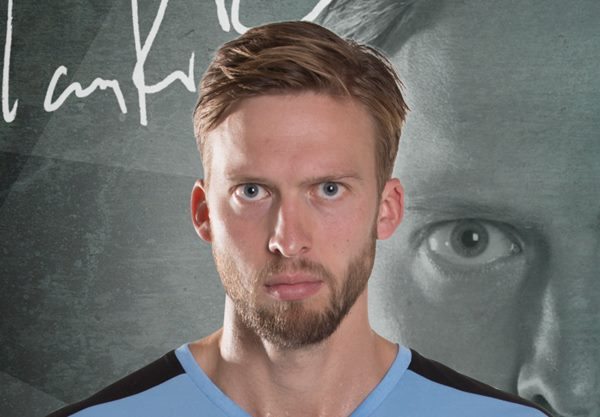 The Norwegian goalkeeper Magnus Dahl announced retirement at the end of current season 2016/2017. In age 29, the member of Danish team Skjern will move back to his country with the family, where planning to find proper job based on his formal education:

– Some might think that I will stop at too young an age, but I have come to a point where I am more and more think about life after handball. Now I initially complete studies, and then waiting some very exciting job opportunities, says Dahl.

– It has been an incredibly exciting journey with many highlights. When I look back, I feel privileged because I have been able to live my dream handball out for some fantastic clubs. At the same time I have played with and against many of the world’s best players. I’ve met a lot of interesting people through my sports career and is grateful to those who made it possible, says Dahl, writes official website of the club.