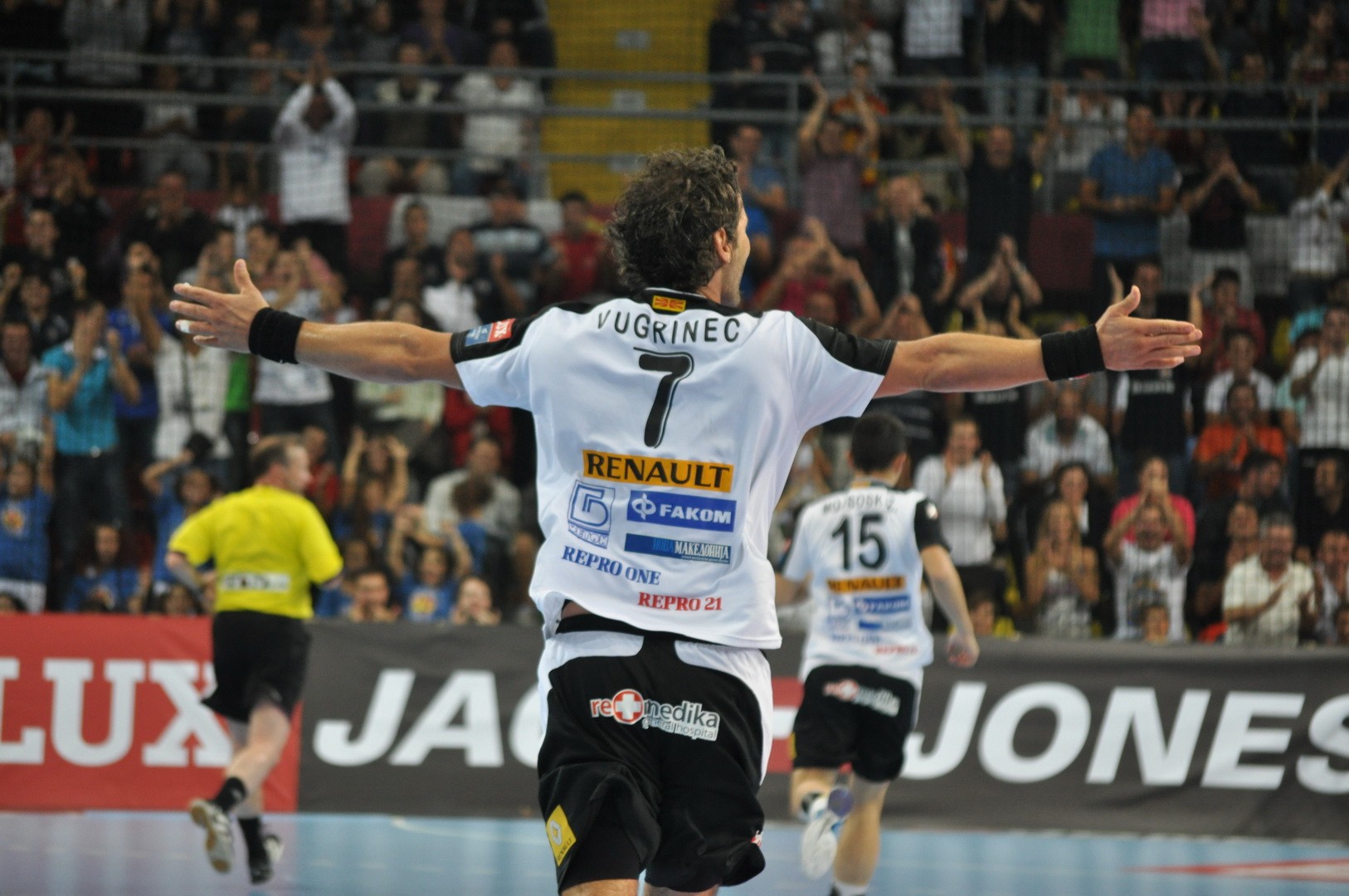 In the last match of the regular championship in the regional SEHA league, HC Metalurg hosted Vardar Skopje, in a game which would bring no difference in playing spots at the F4  in Skopje in April, but a game of huge prestige. In the end, Lino Cervar outsmarted Veselin Vujovic, and EHF Champions League quarter-finalist Metalurg won 26:21, in a game in which they had the lead throughout the whole game.