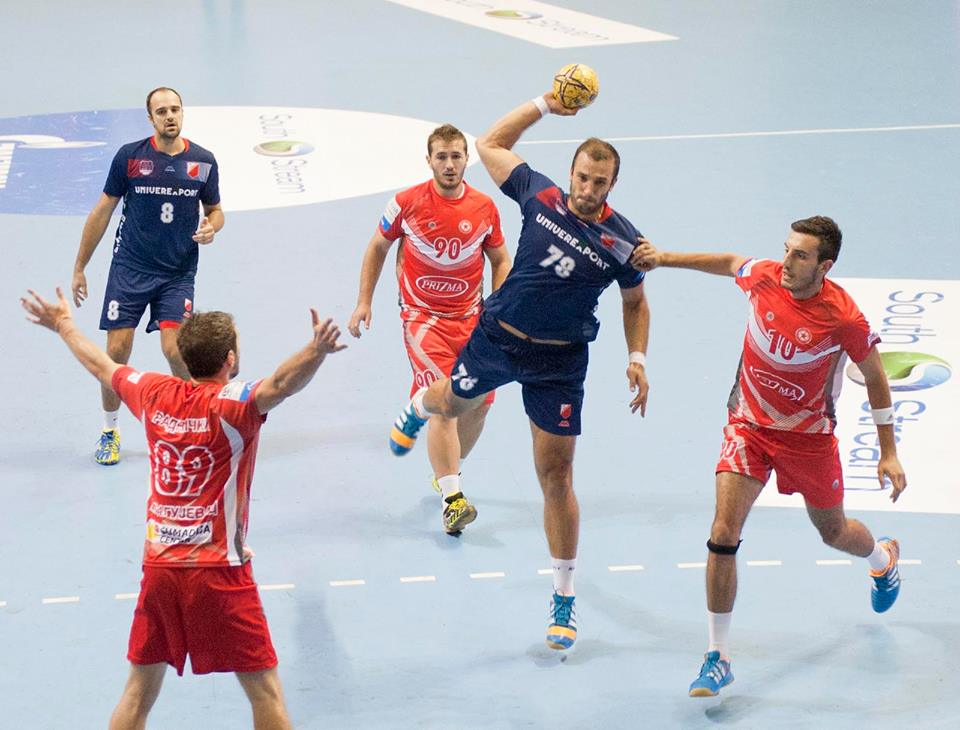 Two matches of the SEHA GAZPROM South Stream League have been played on Wednesday. RK Vardar Skopje continues great level of performance against RK Borac in Banja Luka 31:22 (16:9) and celebrated the third victory, which brought them alongside Veszprem on the TOP of the table.

Much more interesting was the second clash in Kragujevac, where two Serbian best teams, Radnicki and Vojvodina have played 24:24 (10:15).