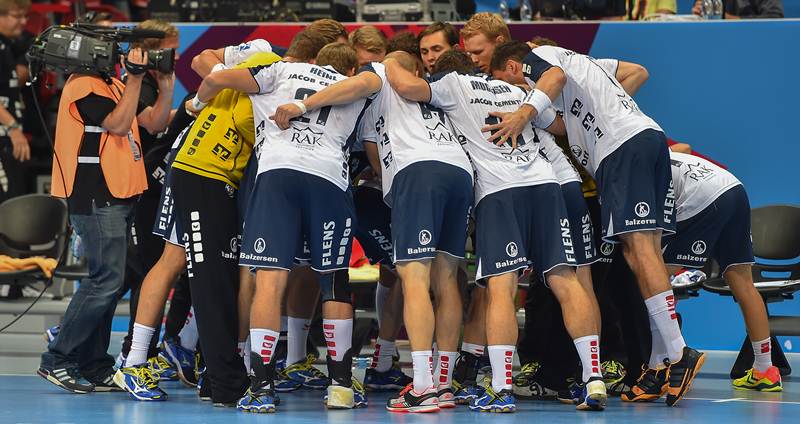 After the completion of the group stage, the semifinal pairs are now known. Al-Sadd and El-Jaish are to defend Qatari honour against the European giants.

Al-Sadd will be playing against the reigning EHF Champions League winner Flensburg-Handewitt. In the other match, the reigning IHF Super Globe winner, Barcelona (beat HSV Hamburg in 2013) are to play against El-Jaish. The European teams are big favorites in this matches, but with the tournament in their home country, the Qatari teams stand a good chance for a surprise.