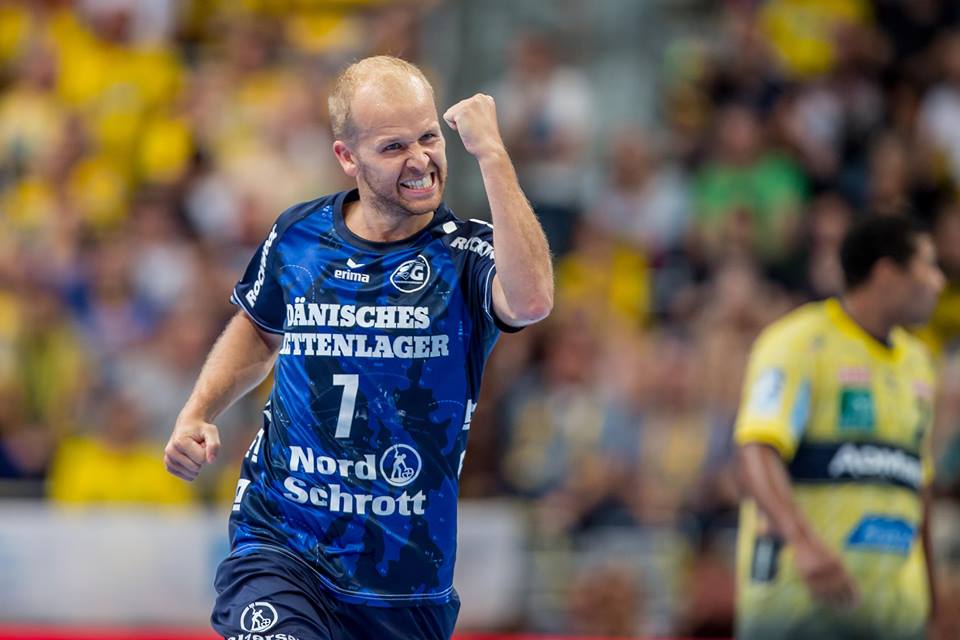 At the TOP is unreachable legendary Danish left wing Lars Christiansen, who netted exactly 3996 goals (1623 from the 7-meter line).

At the second place is his successor in the national team and in the club, Anders Eggert with 2531/1268, while the “bronze” position holds Danish right wing Lasse Svan Hansen 2241/20.

Danish playmaker Thomas Mogensen is at position No. 4 with 1869/13, while at the fifth place is the first German, right back Holger Glandorf who scored 1731 goals.