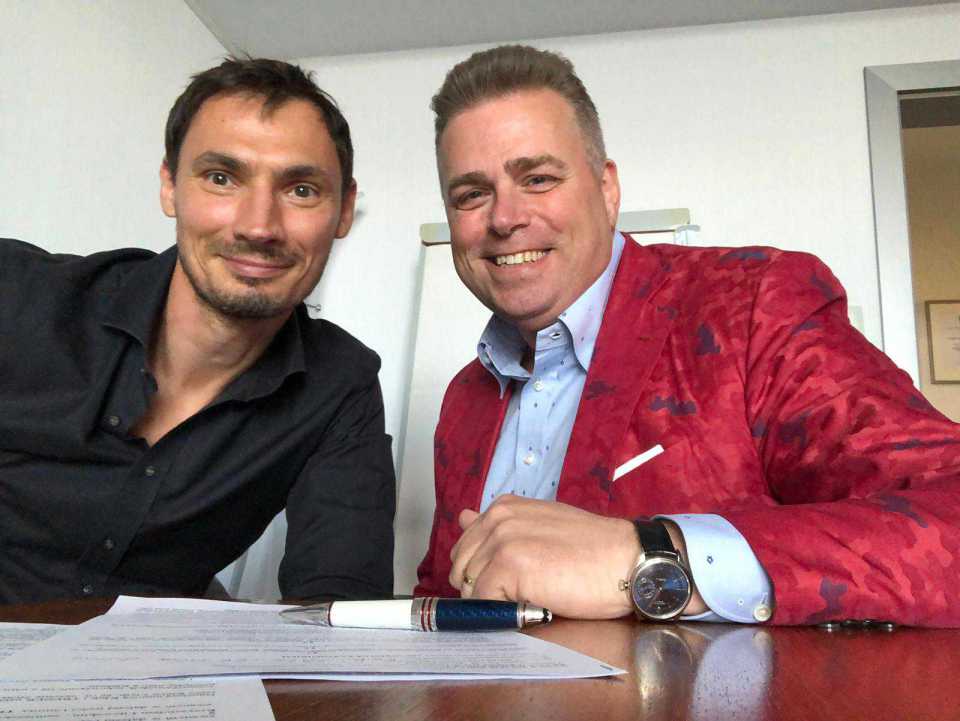 Krzysztof Lijewski has signed a new four-year contract with the Polish champions PGE Kielce. After leaving general sponsor company VIVE, club is on the way of consolidation about which speaking contract extension also with right wing Arkadius Moryto.

In the 2020/21 season, “Lijek” will combine the duties of the player and the team’s second coach, while for the next three he will focus only on coaching duties alongside Talant Dujshebaev.

Krzysztof Lijewski has been associated with the PGE Kielce team since the 2012/13 season and after Mateusz Jachlewski’s departure, he remains the player with the longest experience in the team of Polish Champions.

The PGE Kielce team will start preparations for the season on Thursday, July 23. The first training of the team will take place at 17:00 at Hala Legionów.