SHOCK IN QATAR: El Jaish and Lekhwya to merge in DUHAIL | Handball Planet 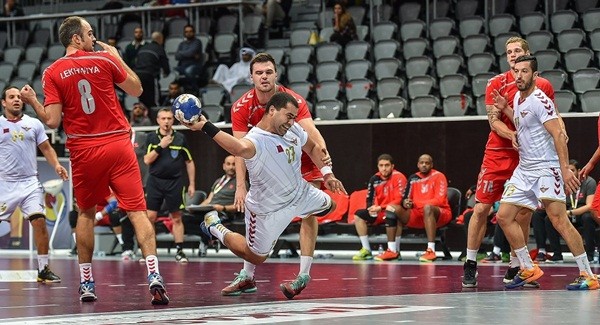 Bad news for handball from Qatar. The two best teams of the state which organized Men’s World Championship 2015 on high level, El Jaish Sports Club and Lekhwya merged into club with the name DUHAIL.

With them also dissapeared Al Qiuada, the “Army” team also, which was a part of El Jaish Sports Club society.

It is hard to find out why this happened in Doha, but it is easy to guess that finance where problem.

However, the biggest rivality in Qatari handball dissapeared over the night. In addition,many players will stayed out of the contract as for many of them won’t be space in the new formed team.

IHF Super Globe will be hosted by Qatar between August 25 and 28.