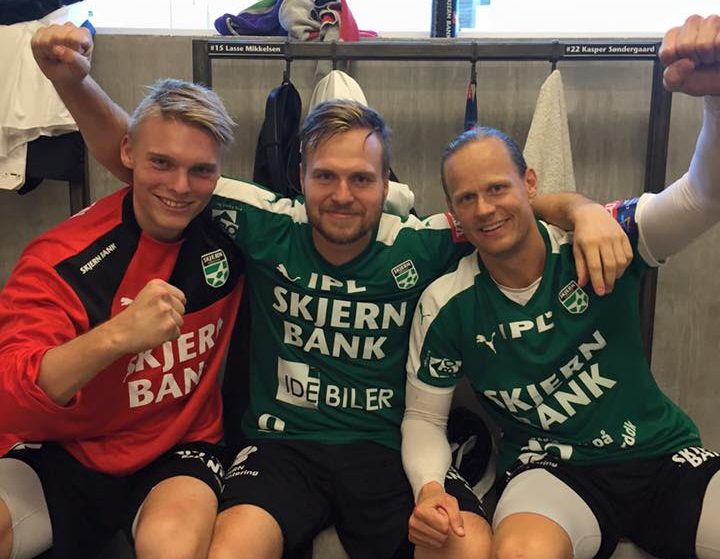 Three of four teams are known who will play in knock-out stage for placement at EHF Champions League TOP 16. Meshkov Brest booked first place in Group C by win in Spain against Naturhouse La Rioja, while Skjern booked their ticket for two more matches in European elite competiton by minimal victory in Skopje against RK Metalurg Skopje – 25:24.

Things are clear in Group D. Danish Skjern and Ukrainian Motor Zaporozhye (beat Kadetten 31:23) will decided in direct encounter next week who will avoid the Group C winner Meshkov Brest.

The fourth place is deserved for one of two teams – FC Porto or Naturhouse La Rioja. “The knife and bread” is in hands of Spaniards who are better in direct encounters (30:23 – 31:35), which means that La Rioja win in Slovakia will be enough to keep second place.