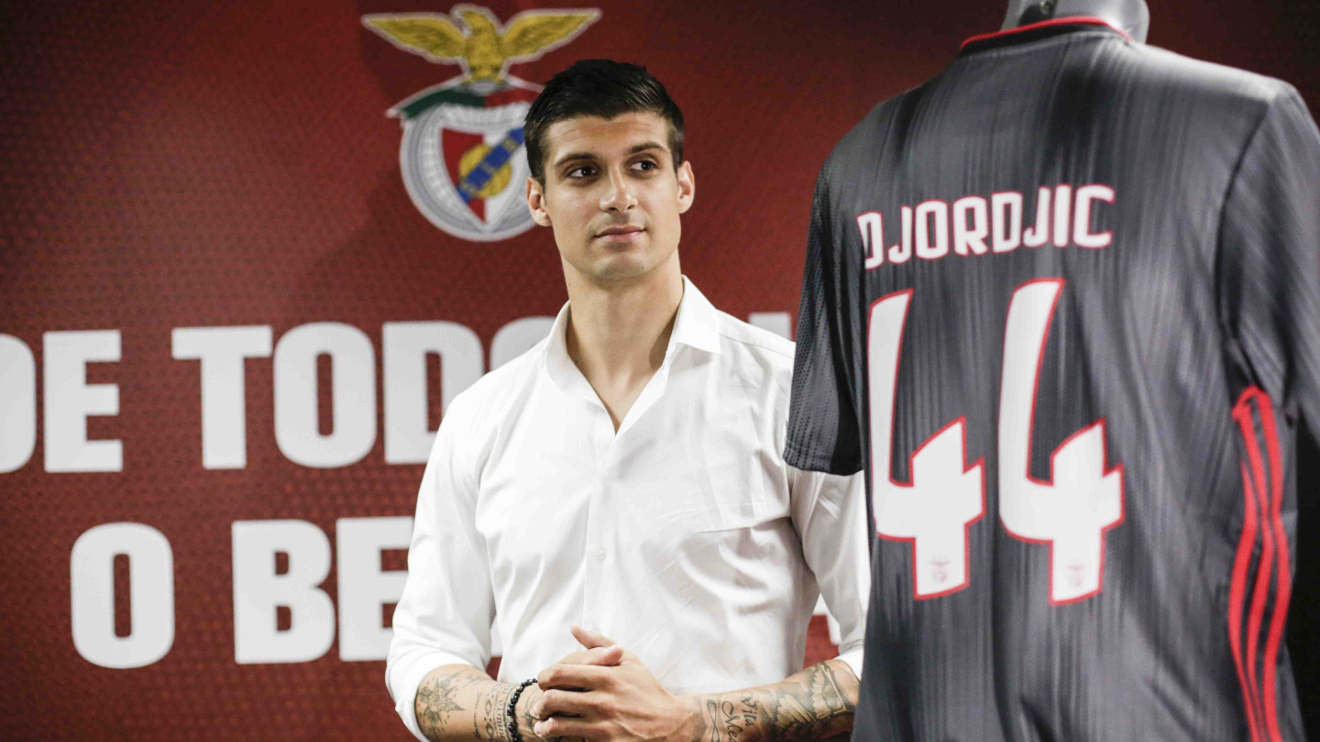 Benfica’s coach, national handball legend, Carlos Resende, can count on few new names which can give his team chance to think about winning the first domestic Championship since 2008.