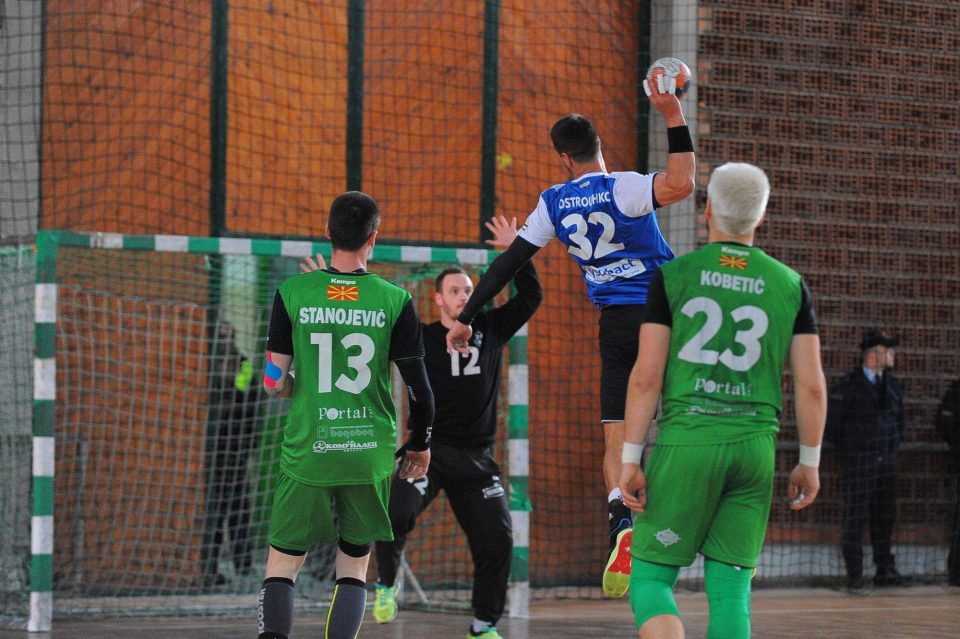 The Macedonian city with the biggest handball tradition, Bitola, will have an ambitious team on the European level in the upcoming years.

The City Council will vote on Thursday about selling controlling package in RK Pelister to company Eurofarm, who already investing money in project RK Eurofarm Rabotnik, the North Macedonian vice-champions who will play at VELUX EHF Champions League 2019/2020.

According to gol.mk, the new team will be named RK Eurofarm Rabotnik. There will be another one in which will be collected best talented players on the national level. City of Bitola will ensure 25% of budget. Budget should be around 1.000.000 EUR.

Ambitions will be set to win domestic Championship and to have stronger role at EHF Champions League.