Spain are U20 European champions - First ever medal for Serbia! | Handball Planet 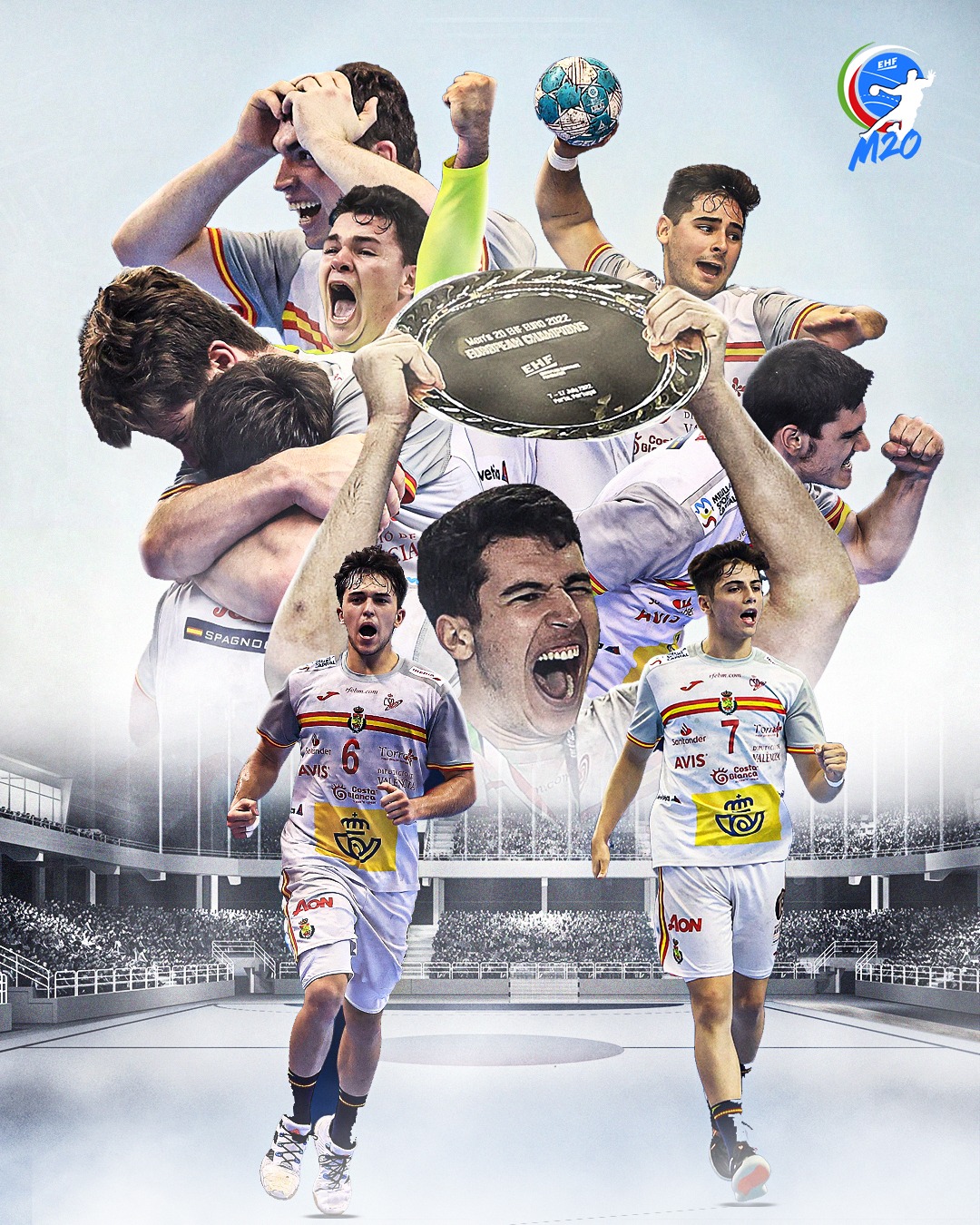 Spain are the U20 European champions! Spaniards beat Portugal 37:35 at the final match of the event played in front of 3.500 mostly Portuguese fans.

Serbia won bronze medal by beating Sweden 30:26 what is the first junior medal for Serbs in the history of the national team since independence (2006).