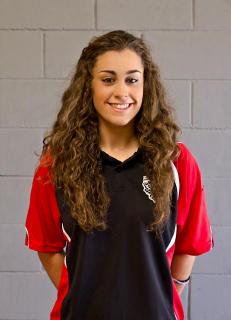 Spain-Macedonia was the only game played on Friday from the World Championship qualifiers, with the other games scheduled for this weekend. Hosts Spain already won in Skopje with 27-21, and now all they needed was just another such performance. Jorge Duenas said that he will not let the girls relax and take the game unseriously, which was obviously seen the final score. The game ended with dominant 27:16 (16:8) victory for Spain. Marta Lopez was the top scorer of the game with 5 goals.