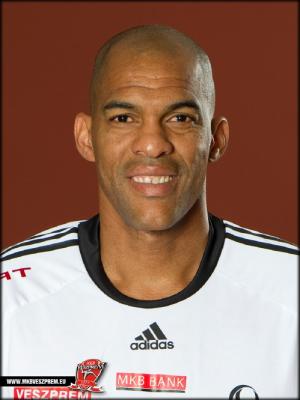 The Cuba-born 41-year old Carlos Perez is ending his rich handball career. In a farewell game on Sunday, he will play his last game for MKB Veszprem, with which he won 14 times the national championship and 13 times the Hungarian cup, against a team of world stars.  In his national team career he played 171 times for Cuba, while recording 44 caps for Hungary, holding citizenship since 1999.