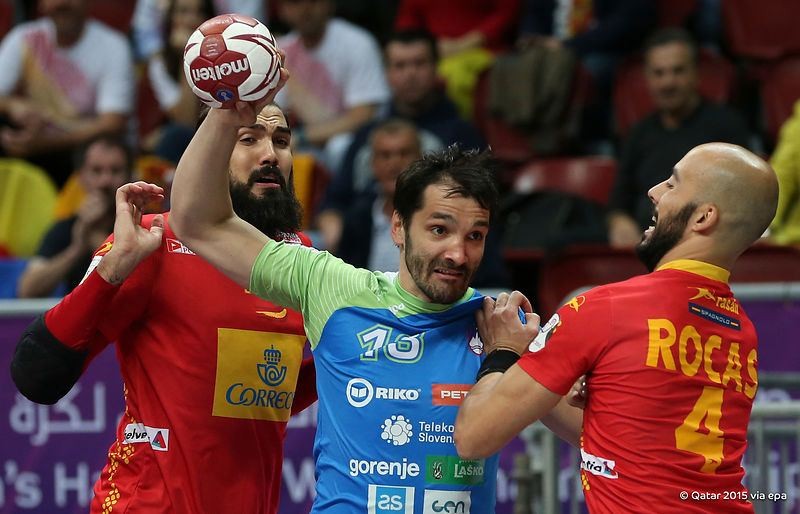 Špiler used the last season to get back into form after serious shoulder injury due which he lost his contract in Meshkov Brest. Lorger has experience of playing at EHF Champions League with RK Celje Pivovarna Laško, while last two seasons he was a member of Spanish Helvetia Anaitasuna.