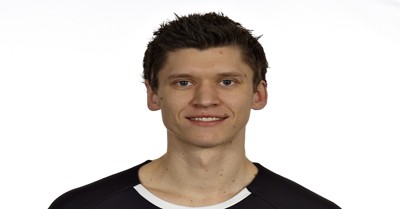 Spanish Marca wrote about FC Barcelona’s decision to begin with the search for successor of Arpad Sterbik, which future in Spain is unsecure after serious offer from RK Vardar Skopje. The first pick for Xavi Pascual is Danish No.1 Niklas Landin. Rhein Neckar Lowen’s goalkeeper showed his TOP class against Barca at VELUX EHF CL 1/4 Final, but also with the national team during Men’s EHF EURO 2014, when he was one of the hero of winning the silver medal in Herning.

Landin was also a target of THW Kiel, who still thinking what to do with Swedish couple – Palicka and Sjostrand.

He came to Germany two seasons ago from Danish BSV Silkeborg.

Marca also wrote that Serhei Rutenka has an offer from RK Vardar Skopje.