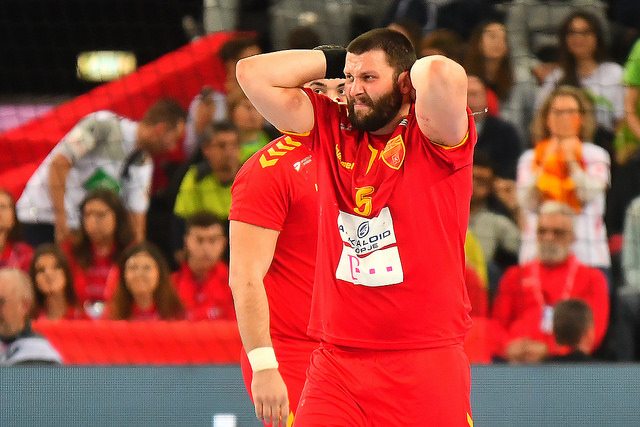 The 33-years old line-player has been tested positive which put him in two-weeks isolation.

The whole team of RK Vardar Skopje will now test and they will do the same on Friday, just day before the SEHA 1/4 final clash with RK Nexe from Nasice.

It looks that even SEHA Final4 appearance which is set for September 4-6 in Zadar could be in danger for Macedonian best team.