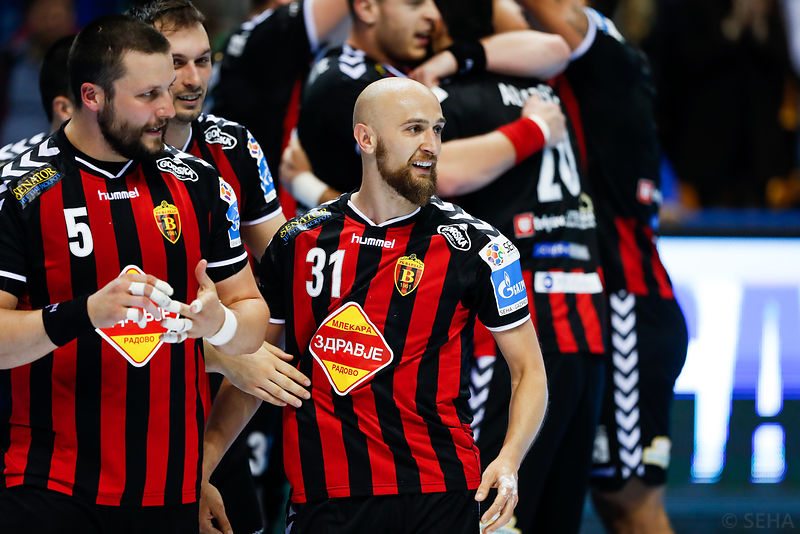 RK Vardar will keep most of the team from this season in the future.

Russian left wing Timur Dibirov, German left back Cristian Dissinger and domestic line-player Stojance Stoilov will be a part of the team in the future.

The new boss of the club Mihajlo Mihajlovski has managed to keep important faces from the “golden age” (Ivan Cupic will stay also) despite one of them Sergei Gorbok decided to leave.

Jose Toledo will change RK Vardar for Baia Mare in the next season.