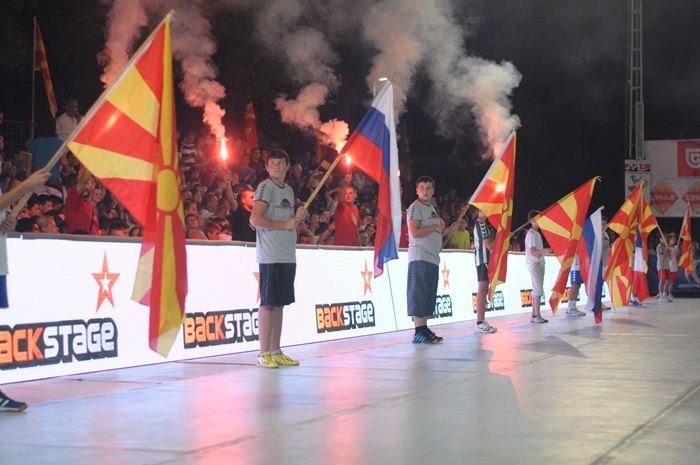 One of the handball tournaments with the biggest tradition in Europe, in small city of Struga on Ohrid Lake in Macedonia, will be held for the 45th time in a row between August 12 and 15. Ambitious organizers managed to keep a high quality level of teams, which are coming from all parts of Europe.

The reigning champions coming from France – team of Chartres, who beat domestic RK Metalurg at the final last year after penalty-shotout.

Beside French team, who was close to reach promotion in LNH 1 this season, Swedish vice-champions Alingsas will also come, once again, to Struga, like a last summer. The third team from abroad will be Turkish champions Besiktas Mogaz. 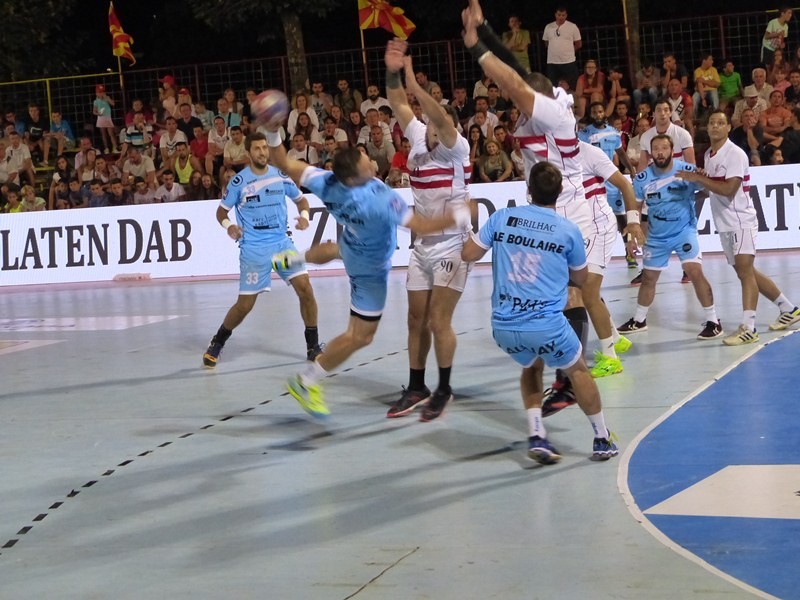