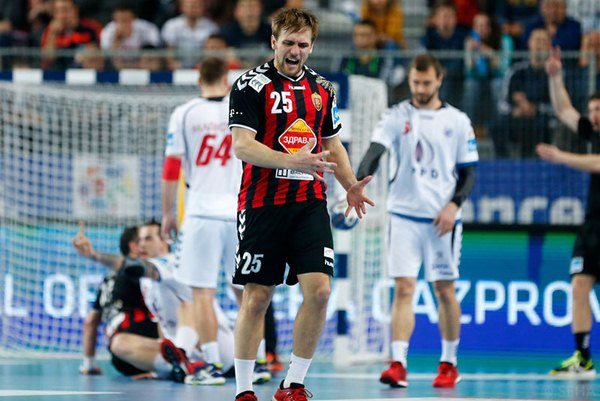 One of the best playmakers in the world of handball in the last decade, Uroš Zorman, signed new deal with VELUX EHF Champions League winners 2015/2016 Vive Tauron Kielce, which lost chance to defend title in Cologne after Last 16 defeat against French Montpellier Handball.

The 37-years old Slovenian will stay in Poland until summer 2018.  On his position club already signed Dean Bombač, who came from Hungarian Pick Szeged at the begining of current season, but one more Balkan “brain” will reinforce Kielce according our sources.

That will be Croatian playmaker Luka Cindric from RK Vardar Skopje, which contract expiring in summer 2018. The fantastic 24-years old “back-up” for Domagoj Duvnjak in the national team, will continue in direction of his team-mate from Skopje, Alex Dujshebaev, the new Kielce’s member from the next season.

Cindric came to Skopje, but at RK Metalurg led by Lino Červar at the end of season 2013/2014. After financial troubles of the team from “Autokomanda” hall, he joined RK Vardar in 2015.