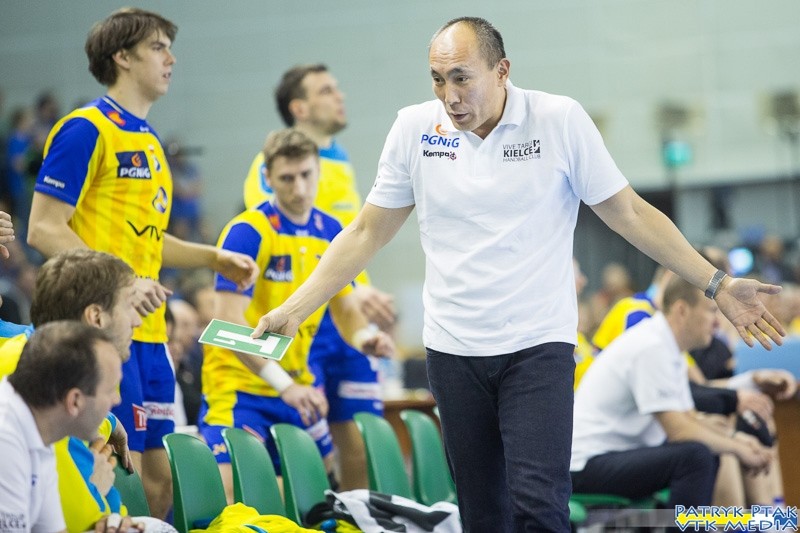 Spanish coach Talant Dujshebaev is the most serious candidate to take the role of the new Hungarian head-coach! Legendary Dujshebaev, who is working in the Polish giant Vive Tauron Kielce since the beginning of 2014, has the biggest chances to succeed domestic legend Lajos Mocsai, who decided to leave the bench after failure at qualification for Qatar 2015.

Some sources speaking about clausule in contract which gives opportunity to Talant to work with some national team besides his duty in Poland.

The other two candidates are Croatian coaches – experienced Zdravko Zovko, who worked previously in Veszprem (in the last season 2006/2007, PICK Szeged won the Championship) and has enormous experience from various teams, both in men’s and women’s handball, and, Lino Červar.

Červar is the Olympic and World Champion (2003 and 2004) with Croatia, the person who lifted up project of Macedonian RK Metalurg, the unknown team who reached twice in a row EHF Champions League – TOP 8.