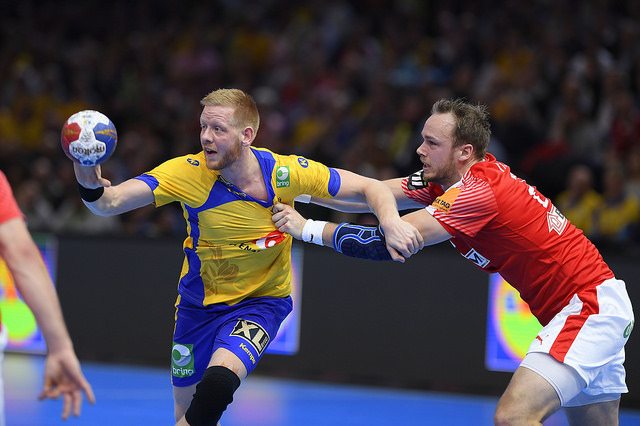 A lot of teams decided to make replacement in official squad before their first matches of Main Round at World Championship 2019 in Germany and Denmark.

Spain (ESP): #16 Arpad STERBIK (Goalkeeper) IN, #44 Rodrigo CORRALES RODAL (Goalkeeper) OUT
Additional replacement for Spain due to the incident at training on Friday 18 January