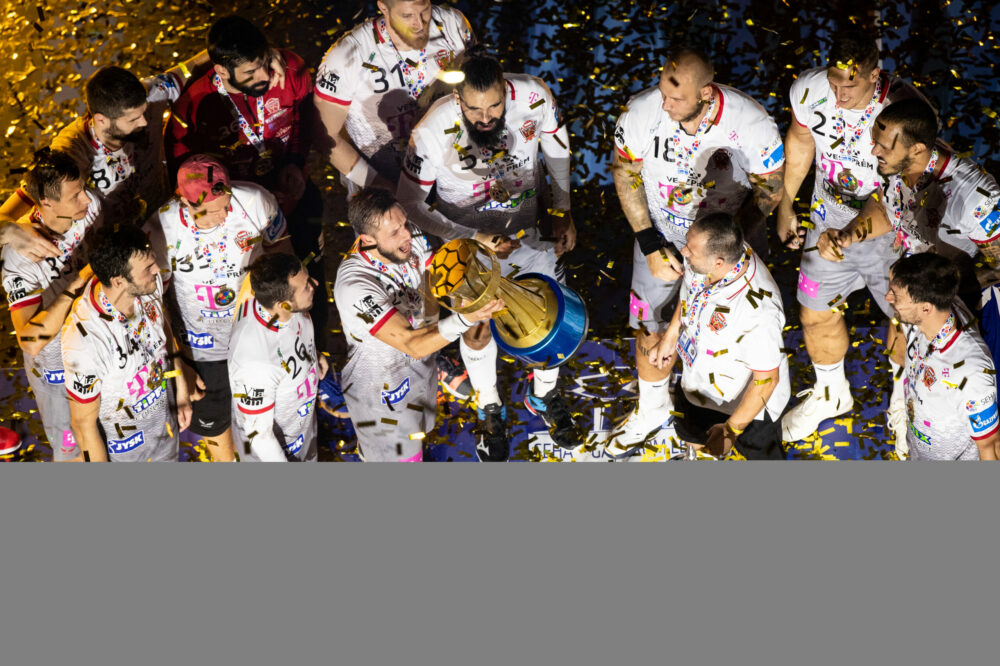 Hungarian champions were the better side from the beggining to the end, they took early 3:0 lead and kept it ’till the halftime. Vardar never managed to get close more than -3- Second half was completly controlled by Veszprem team – at 49th minute, the result was 28:19…

MVP of the final-four tournament was Rodrigo Corrales.