Roberto Parrondo about WCh 2021: It will be the hardest Championship ever | Handball Planet 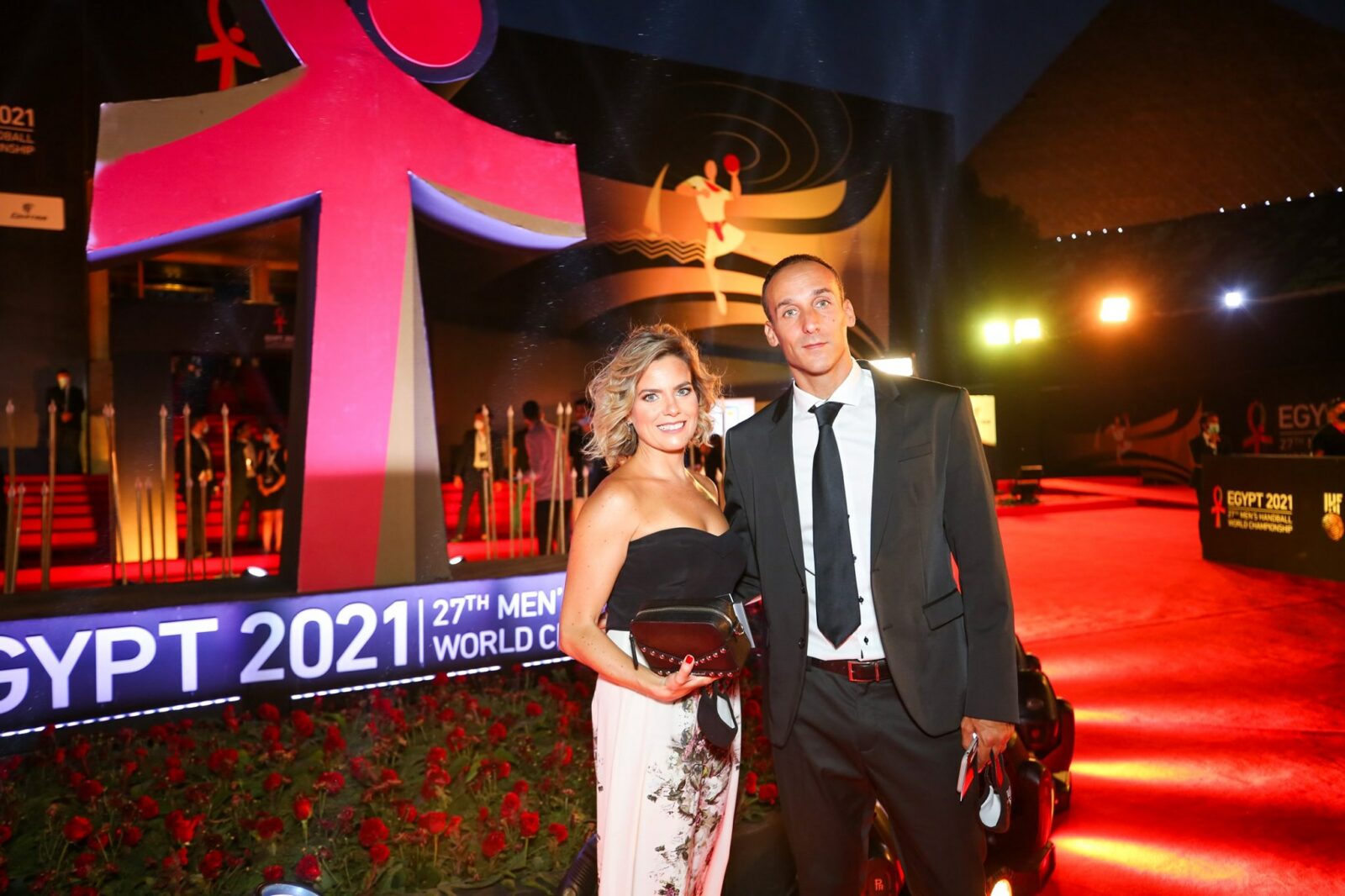 After the draw event at Giza Pyramids plateu, Handball-Planet.com editor Zika Bogdanovic had a chance to speak with Roberto Garcia Parrondo, the head-coach of the Egyptian national team.

Highlight of the draw procedure was a five-minutes period in which Parrondo with his colleagues had to decide in which group he would put his team as the right of the host nation. Egypt will play in group G with Sweden, Czech Republic and the last team of the South America which should be known in November.

In the crossing for the quarter-final battle, Egyptians will fight with the teams from F group, Slovenia, Belarus, Russia and Korea.

Here are expectations of the Spanish coach who made the first major success in career with RK Vardar Skopje by taking EHF Champions League crown in 2019.