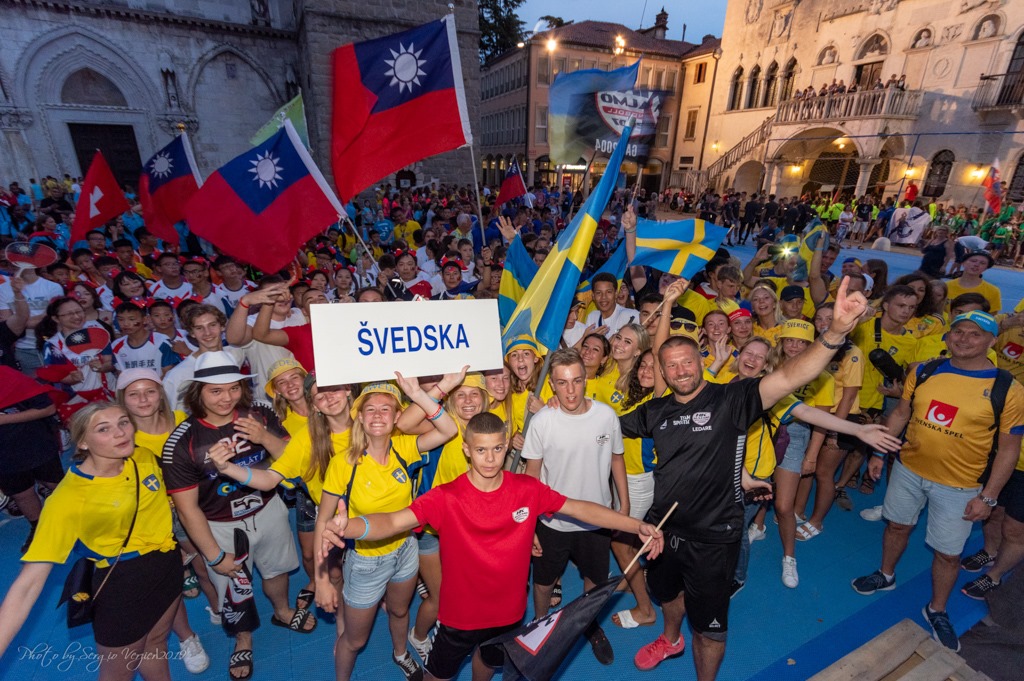 The 29th European Handball Festival EUROFEST will be held this summer from July 2 to 7 although problems caused by the coronavirus pandemic!

The biggest tournament of younger categories in Slovenia and region will not be preceded by the Easter tournament this year either, but preparations for EUROFEST are in full swing, with optimistic announcements and potential novelties presented to us by the creator of this project, Tone Baric.

-The reality is that the current scale of the Covid-19 epidemic in most EU countries is very bad, so we had to cancel the International Easter Handball Tournament – KOPER HANDBALL CUP for the second year in a row. In the period from October to March, children aged 8-16 trained in Slovenia for a maximum of one month, and did not play games at all – a conversation begins with a man who brings teams from all over the world to this event every year.

How are the preparations for the new EUROFEST going?

-Due to a lot of contacts and reports of foreign clubs (France, Switzerland, Czech Republic, Hungary, Poland…), and optimistic announcements that the virus will “weaken” due to the effect of vaccines, we are still preparing for the 29th EUROFEST, which will be held in Koper from 2 to 7 July.

-The NEWS is that EUROFEST, in case we do not get the green light in Koper, will move to the neighboring “Istrian pearl”, the city of Porec, if the situation with the pandemic there is calm enough. In the last few days, we have been working on it in a hurry, we are communicating with the municipality, the tourist community, we are arranging accommodation capacities.

What do you offer your guests who come to the coast regularly, as well as those who have not had the opportunity to be part of your tournament?

-For me, the entire organization with the teams is important, starting with regular communication during the year (all the necessary information, organization of the desired accommodation, transportation. Nutrition…). During the tournament, we try to make all the service (Staff team, transportation, INFO service, medical care on the playgrounds,…) as good as possible, that the conditions for playing in the halls and outdoor fields are excellent, that the trial is good, those young participants come from all over the world have the opportunity to enjoy the sea, excursions, and various activities during their free time. Every evening we organize fun events, during which the participants get to know each other and make friends.

If the weather was normal, what numbers in the number of teams, participants would we talk about?

To what extent is the coronavirus pandemic affecting the complexity of the organization this year and what will you take when it comes to that aspect?

-It is difficult to work normally in such times/conditions: to communicate with clubs, sponsors… the vast majority of the entire work will have to be done during May and June, which is very stressful in the announcement. In the medical team we will have a group in charge exclusively of Covid. They will be in constant and direct contact with the team before their arrival and during the tournament.

As a man who is an experienced tournament organizer, you have never encountered such challenges before. How will all this happen affect the tournament / camp market and how to fight the “new reality”?

– In those 29 years, I was in very difficult financial problems three or four times, but with perseverance, faith and work, I managed to overcome them every time. In the current situation of the pandemic, it is not easy at all, because it has been shown that people are completely powerless. I think that sports tourism and related jobs will function normally later, because there will be an even greater interest of the teams to come.

Living in a pandemic also has bad effects on the health and sociological aspects of young people’s development. In that sense, EUROFEST could be a NEW BEGINNING and a STRONG MESSAGE for all people who play sports?