The end of Games for Dean Bombač! | Handball Planet 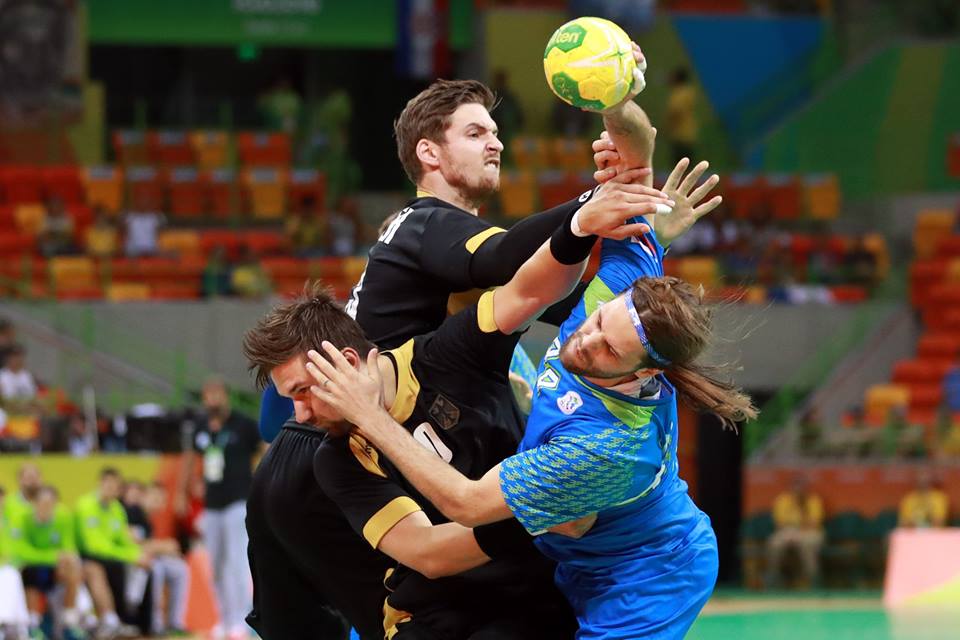 Three teams have made player replacements in views of the quarter-finals of the Games of the XXXI Olympiad.