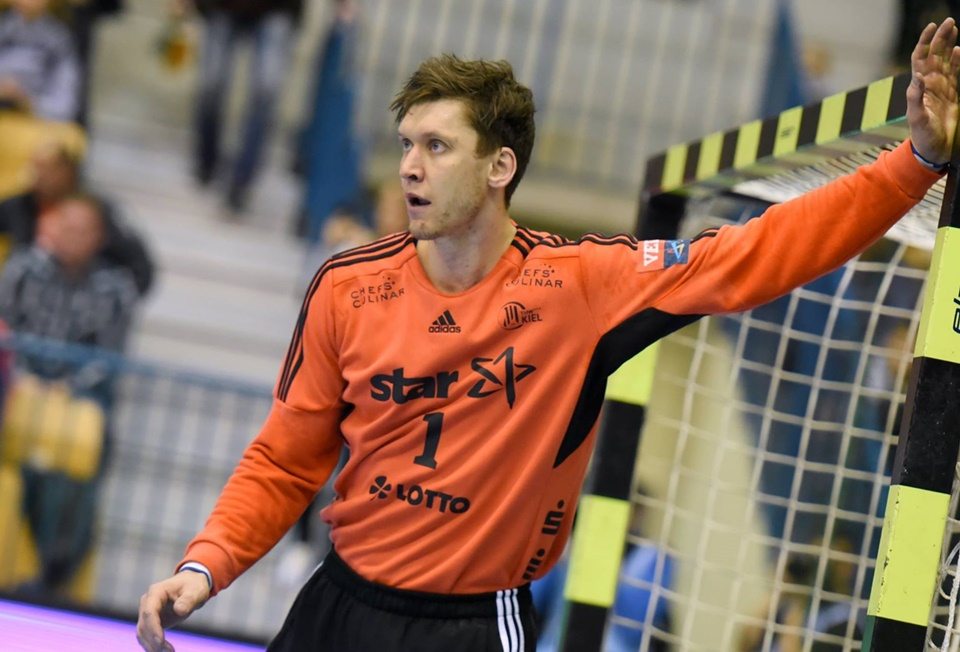 The World’s Best Handball Player 2019, Niklas Landin, has told to Jyllands-Posten that all the players of THW Kiel agreed to have only half of salary for the rest of the year.

After season was ended in March, all the German teams suffered cut of incomes based mostly on tickets selling.

– The club is hard hit. In fact, I think we are the ones hardest hit because we usually have such large spectator incomes, Landin tells the newspaper, adding that the players in the German big club will have their salaries halved over the next four months – that is, for the rest of the year – said Landin.

Niklas Landin is on the list of TOP 10 players with the biggest salaries in world of handball according to Handball-Planet.com.