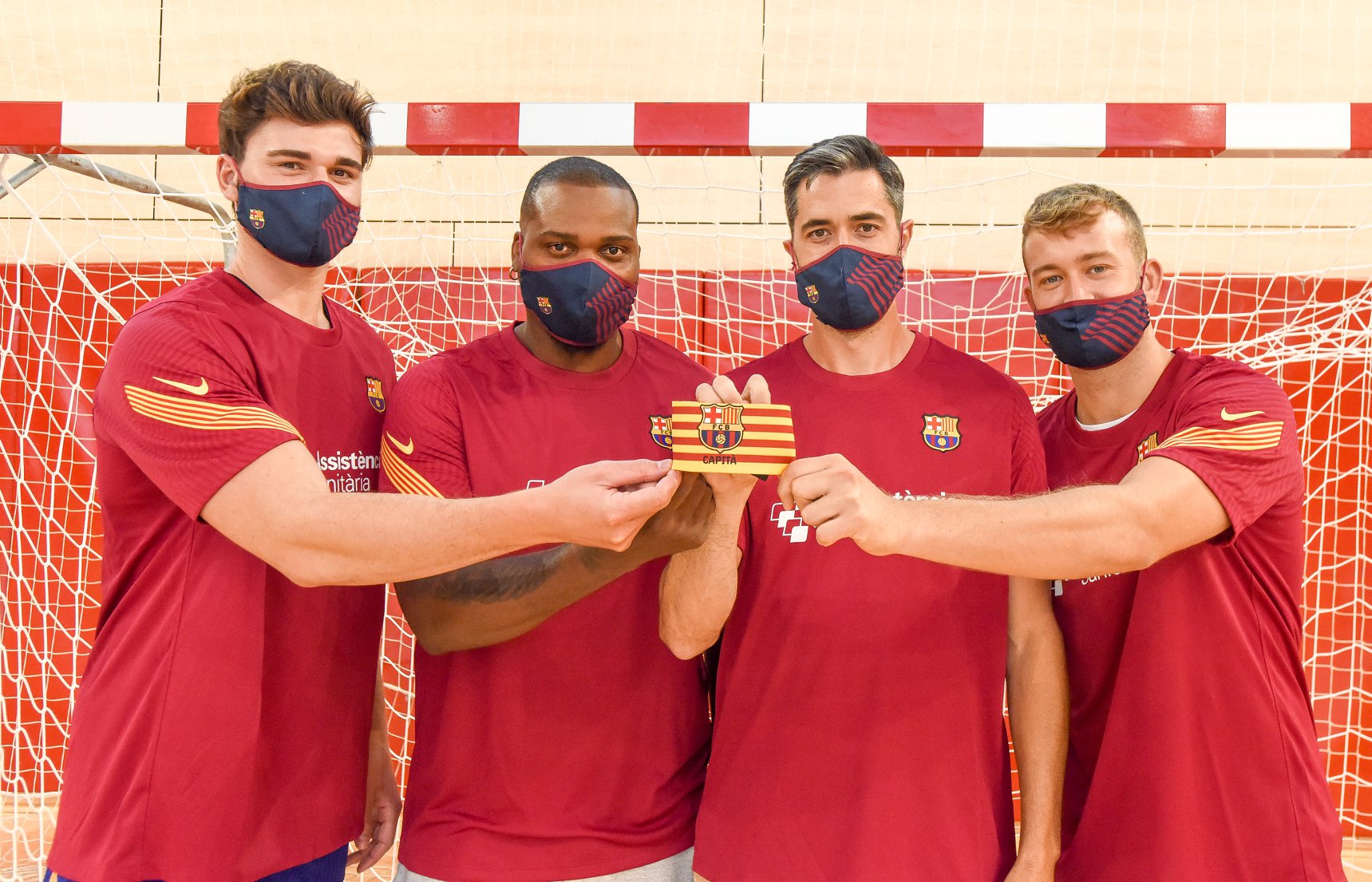 Barca Lassa have presented “quartet of captains” for the upcoming season. Cédric Sorhaindo, Gonzalo Pérez de Vargas und Ludovic Fabregas will follow Raul Entrerrios, who will be the first responsible to be “voice of the coach” on the playing court.

Raul Entrerrios has planned to finish career in summer 2020 after Olympic Games in Tokyo, but their postponement for 2021 change his decision and he will play for one more season in Barca and Spanish jersey.

Barca Lassa began preparation for the upcoming season on August 3, but coach Xavi Pascual already expressed his doubt about the current calendar and chances of playing on the international level in the season 2020/2021.

Xavi Pascual not optimistic about season: It’s crazy to follow this calendar