Xavi Pascual not optimistic about season: It's crazy to follow this calendar | Handball Planet 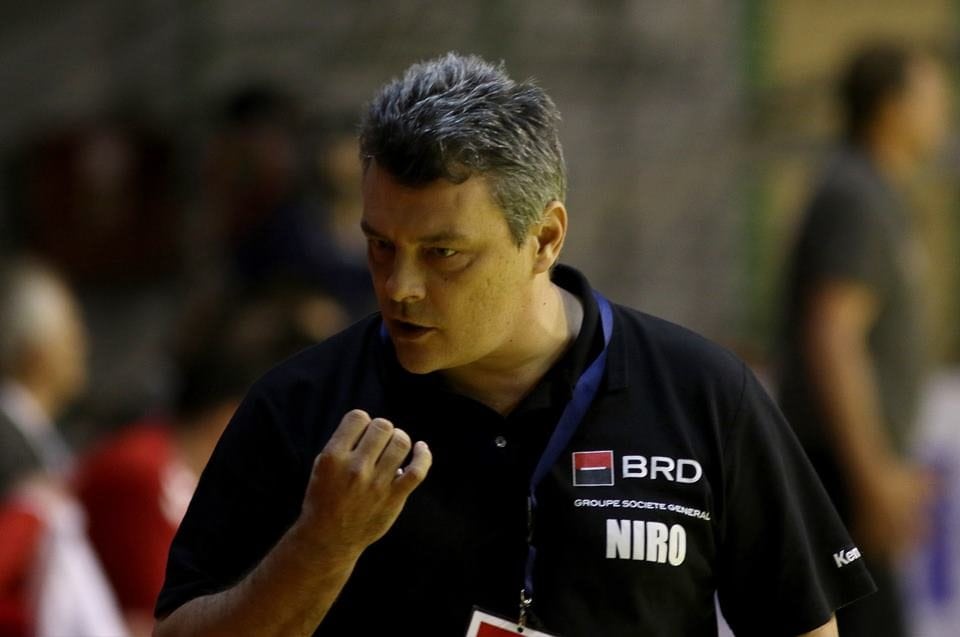 However, Barca Lassa coach Xavi Pascual isn’t so optimistic that everything will go under schedule due various situation with corona-virus pandemic.

In an interview with the Spanish Olympic Committee (COE), Spanish coach said:

– If the calendar develops as planned, it is crazy.  There is no rest for the players. There are national team competitions, there are club competitions and people are going to want to recover that and they are going to have to put more games in between. I am very concerned, but we will have we have to innovate in many things, in training and in competition. We are going to think about how not to lose this season, but at the training level we are going to have to be much more careful because the load it will be spectacular.