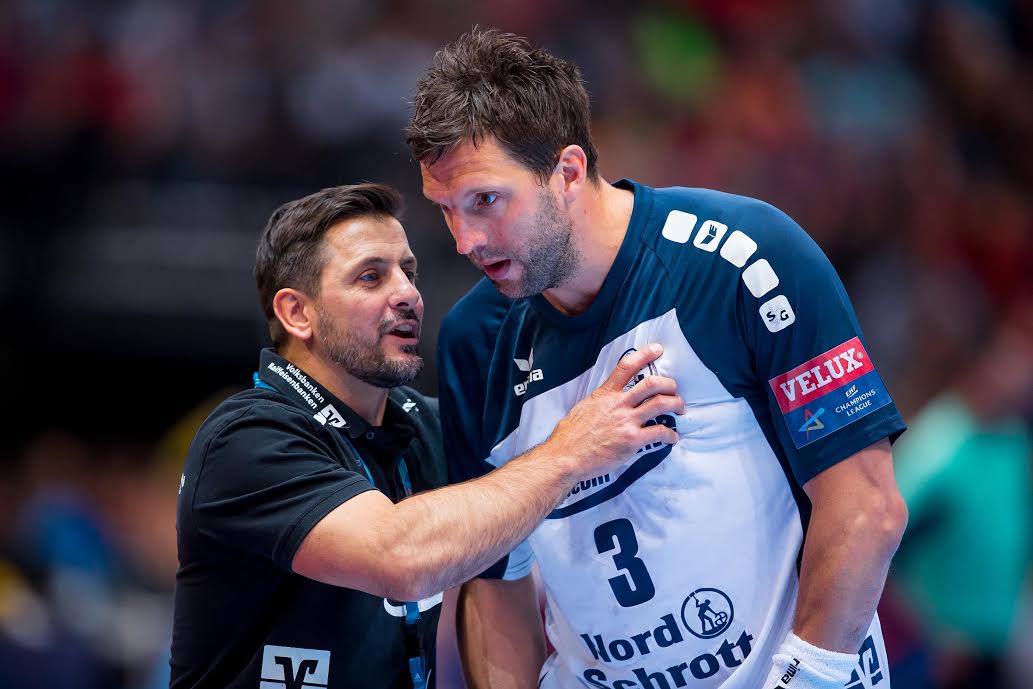 One of the players with the longest run in the Swedish national team, Tobias Karlsson, decided to retire from playing on the NT level. The 35-years old defensive specialist of SG Flensburg, concluded that he can’t “cope” anymore on both stages.

– It has been a very difficult decision to make, and became even more difficult after the Olympics where we do not come up to the level we know we can keep. It would have been much easier if we had played well there. I have always felt a tremendous pride in representing Sweden, and although I have played my last international match, I hope to come will be able to help the team in other ways, said 35-year-old.

– I have extremely high standards for myself and feel that my body can no longer cope with the harsh burden that comes in both – club and national teams. I can no longer perform at a high level, I will not be able to strengthen the team – concluded SG Flensburg member since 2009.

Sweden got a new head-coach….