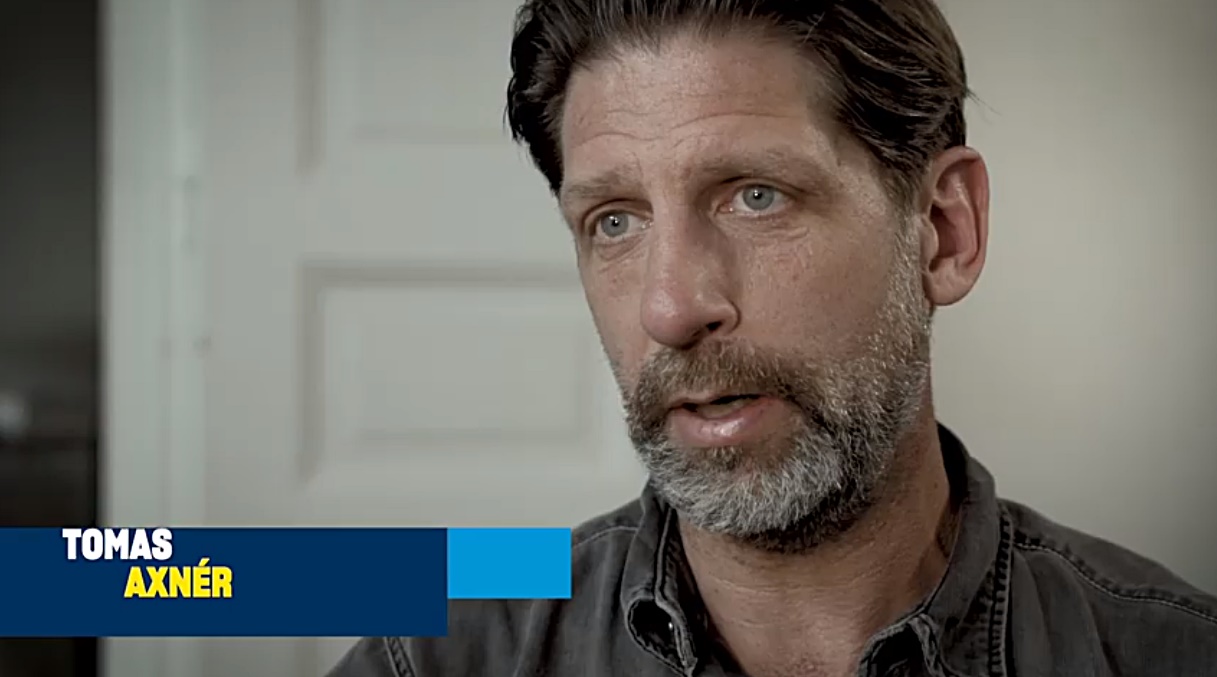 Tomas Axner will replace Henrik Signell on the bench of the women’s Swedish national team.

– Tomas has a long experience and over time has shown good qualities in both handball and leadership. He has led one of our national team in recent years and works with education and development in such a way that appeals to us. It feels natural that he should continue the work that Henrik Signell has started to make the women’s team continue to be in the top and take further steps towards the medals in the big championships. At the same time, Tomas will also have the time and opportunity to work with future generations of national team players in close cooperation with the leaders of the national team, says Robert Wedberg.

Contract has been side until summer 2024.

Henrik Signell’s is leading Swedish team since 2016. The best success in this Olympic cycle is the fourth place at Women’s World Championship 2017 in Germany.