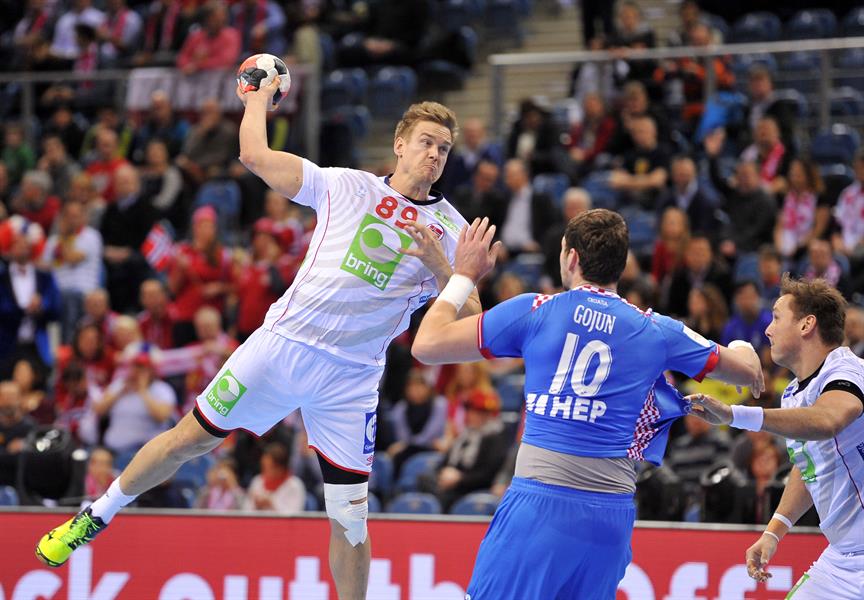 Currently on 11th place in Danish championship, HC Midthylland have much higher ambitions for the years to come. The Danish team signed former world champion with Germany, Pascal Hens (36), who was one of the leading back line players in DKB Bundesliga for a years as a member of HSV Handball.

Moreover, one of the best left backs at Men’s EHF EURO 2016, Esper Lie Hansen (27) signed contract with Danes for the next season. Norwegian shooter playing at Austrian Bregenz as a loaned player from SC Magdeburg, where he couldn’t find himself. Experienced left back has already played in Denmark for Silkeborg, before he moved to French Dunkerque.

The last signing is Rasmus Carlsen, also back player who has experience of playing in Aalborg, Viborg, but also Halden in Norway.