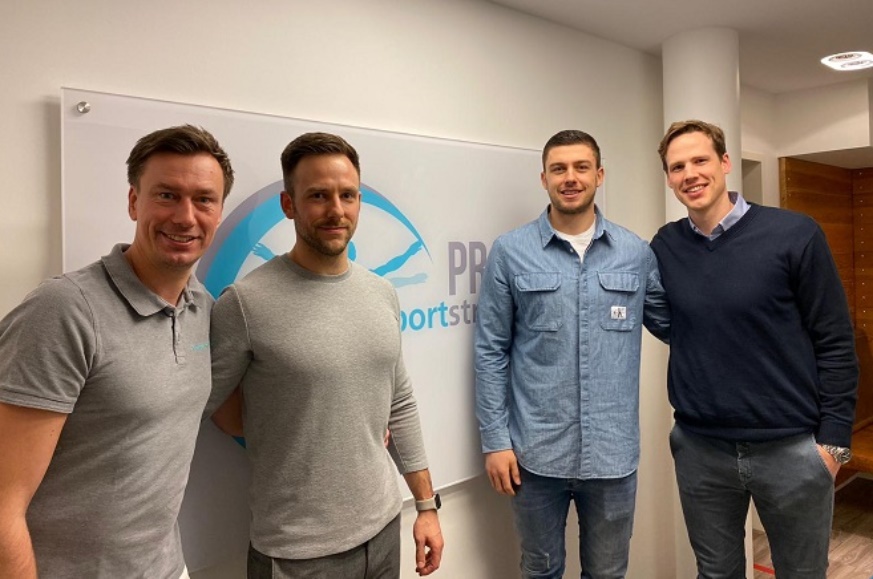 Kuzmanovski didn’t find himself in SC Magdeburg, where he came last summer from RK Eurofarm Rabotnik, but Spanish coach of team from Hannover, Antonio Carlos Ortega thinks that “he could fit in the playing system of the club”.

Kuzmanovski has signed 3-years contract which will keep him in Bundesliga at least until summer 2023.

He is a regular member of North Macedonian national team, making the first back-line up with Filip Taleski and legendary Kiril Lazarov.