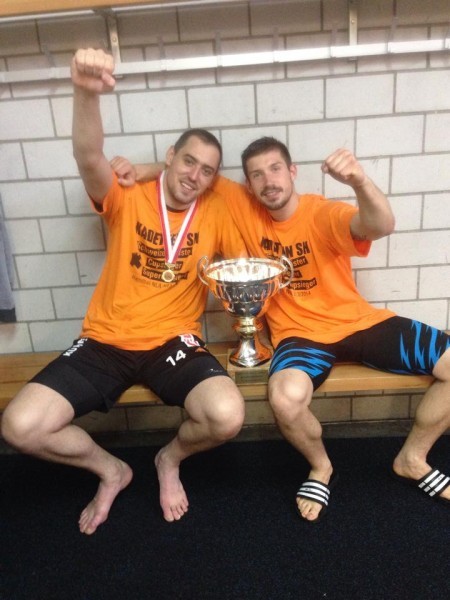 The 35-years old right back Aleksandar Stojanovic joined the new member of the French handball elite Istres, based on signing one-year deal (with possibility of extension). He has a huge experience of playing at VELUX EHF Champions League with Kadetten Schaffhausen, RK Celje PL, RK Vardar, RK Cimos Koper and RK Metalurg. Stojanovic is coming to France as TOP scorer of the Turkish league where he played for Antalya.

Cesson Rennes will be stronger for playmaker Luka Mitrovic. The 29-years old Serb played for RK Celje PL in the last season, but he missed most of it because of knee injury. Mitrovic played before at RK Gorenje Velenje, but also Norwegian and Danish teams. 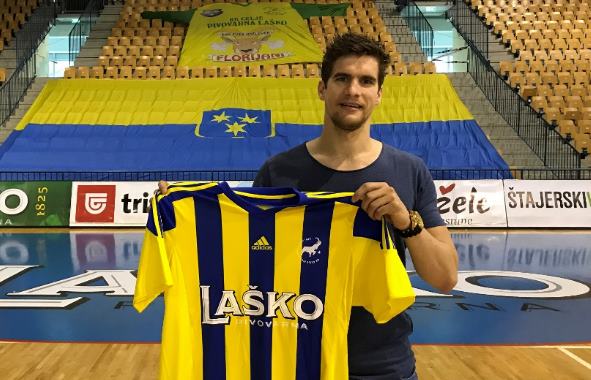