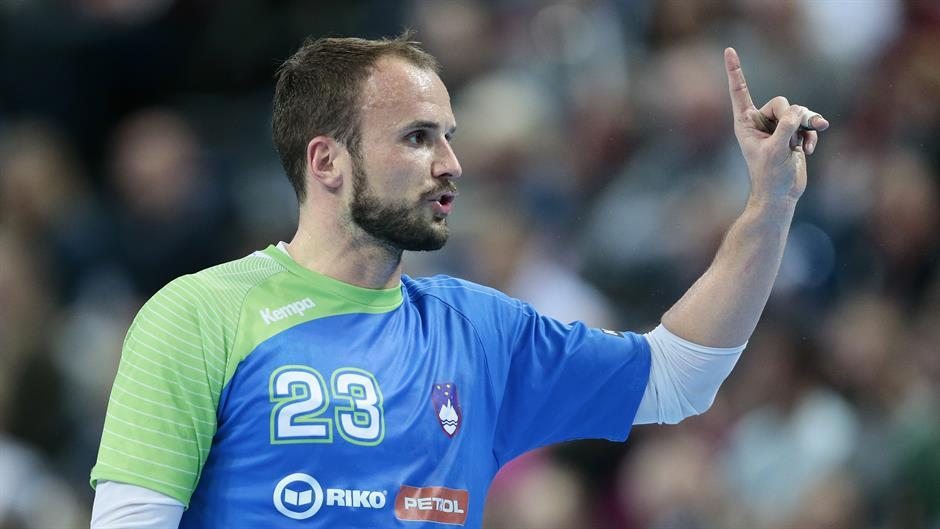 His playing form was magical in Rio, but at the end of the story, Slovenia ended with Olympic dream at quarter-final with defeat over Denmark. That was the last match of the national team’s captain Uroš Zorman for Slovenia. The last and 224th in same time, which brought him record in the number of appearances for the national team:

One of the best world’s playmakers won the European silver at EHF EURO 2004 on home soil in Ljubljana. He also was a part of the Olympic squad in Athens 2004. Debut was five years earlier in 1999.

His club’s career is much more linked with the trophies as he won three EHF Champions League with BM Ciudad Real and the last one in May with Vive Tauron Kielce.