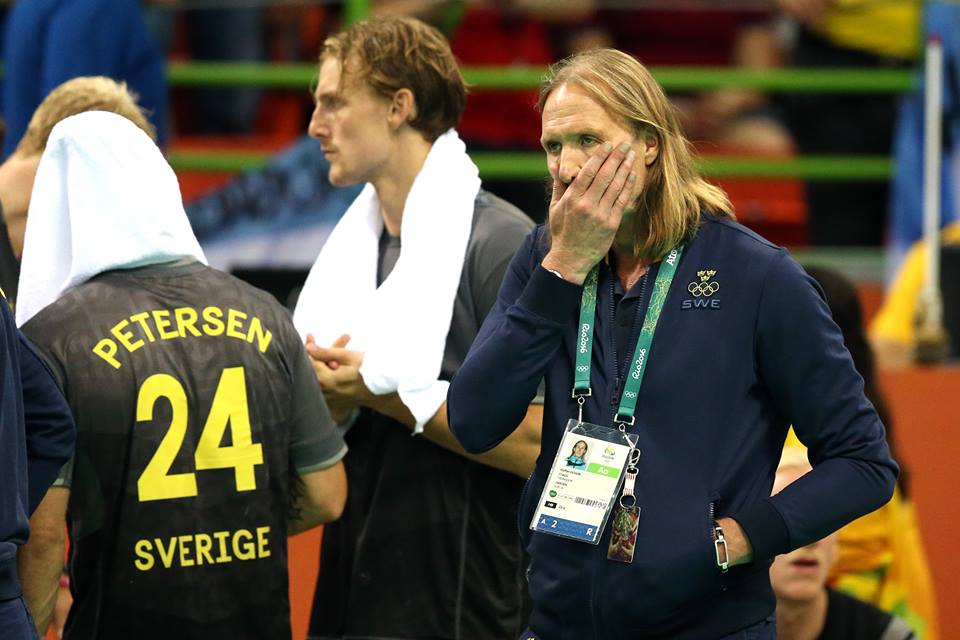 USA Team Handball announced the hiring of three-time Olympic medalist Staffan Olsson as high performance director. In his role, Olsson will oversee the management and direction of USA Team Handball’s national teams, determine a pipeline of new athletes at the elite level, and develop the training program for coaches and officials at various levels of the sport, among other things.

“Staffan brings the tremendous wealth of experience and skill that USATH strongly needs in order to further develop its players and talent, as well as to significantly help develop a strong pipeline process for new talent development,” said USA Team Handball CEO Barry Siff. “We are so excited to have one of the greatest handball players and coaches come aboard and join our team. I have no doubt that he will make an incredible impact on our players, coaches and staff.”

A two-time world champion and four-time European champion, Olsson helped the Swedish men’s handball team earn three Olympic silver medals between 1992 and 2000. He logged 358 caps and 852 goals for Sweden during his 18-year national team career from 1986 to 2004.

As a coach, Olsson helped guide the Swedish national handball team to another Olympic silver medal.

“I am truly looking forward to working with the athletes, coaches and staff at USA Team Handball,” Olsson said. “This is a very exciting new step for me, and I will fully embrace the challenges that may come with the task. I plan on working very hard to help the sport of handball develop and grow in the United States, so that Americans will begin to love and celebrate the sport that I have dedicated my life to.”

In addition to coaching the Swedish national handball team, Olsson has also coached for the Hammarby Handball Club, guiding the team to three consecutive Swedish national championships from 2006 to 2008. He  most recently served as assistant coach to Paris St. Germain, helping them win three French championship titles.