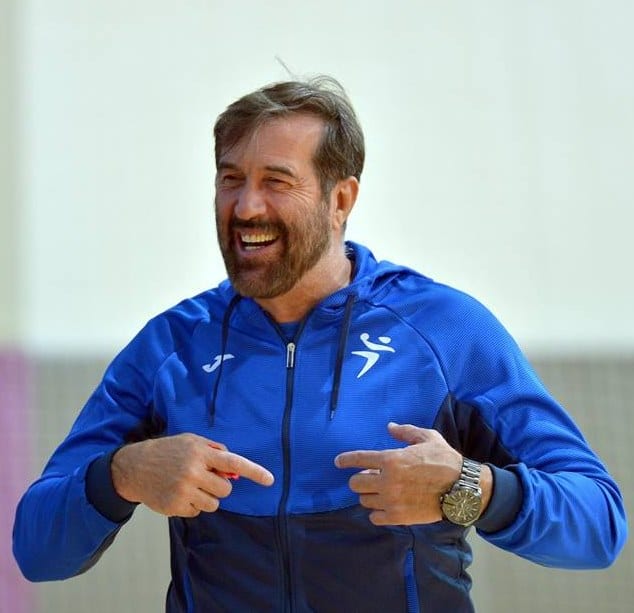 Iranian handball team will have a new coach.

Very familiar face in handball world, one of the iconic player of XX century, Veselin Vujovic.

Montenegrian coach made the biggest coaching success with Slovenia, when they won bronze medal at World Championship 2017 in France and fourth place at Olympic Games 2000 with Yugoslavia.

His job will be Asian Games in September in Japan and World Championship 2023 in Poland and Sweden.