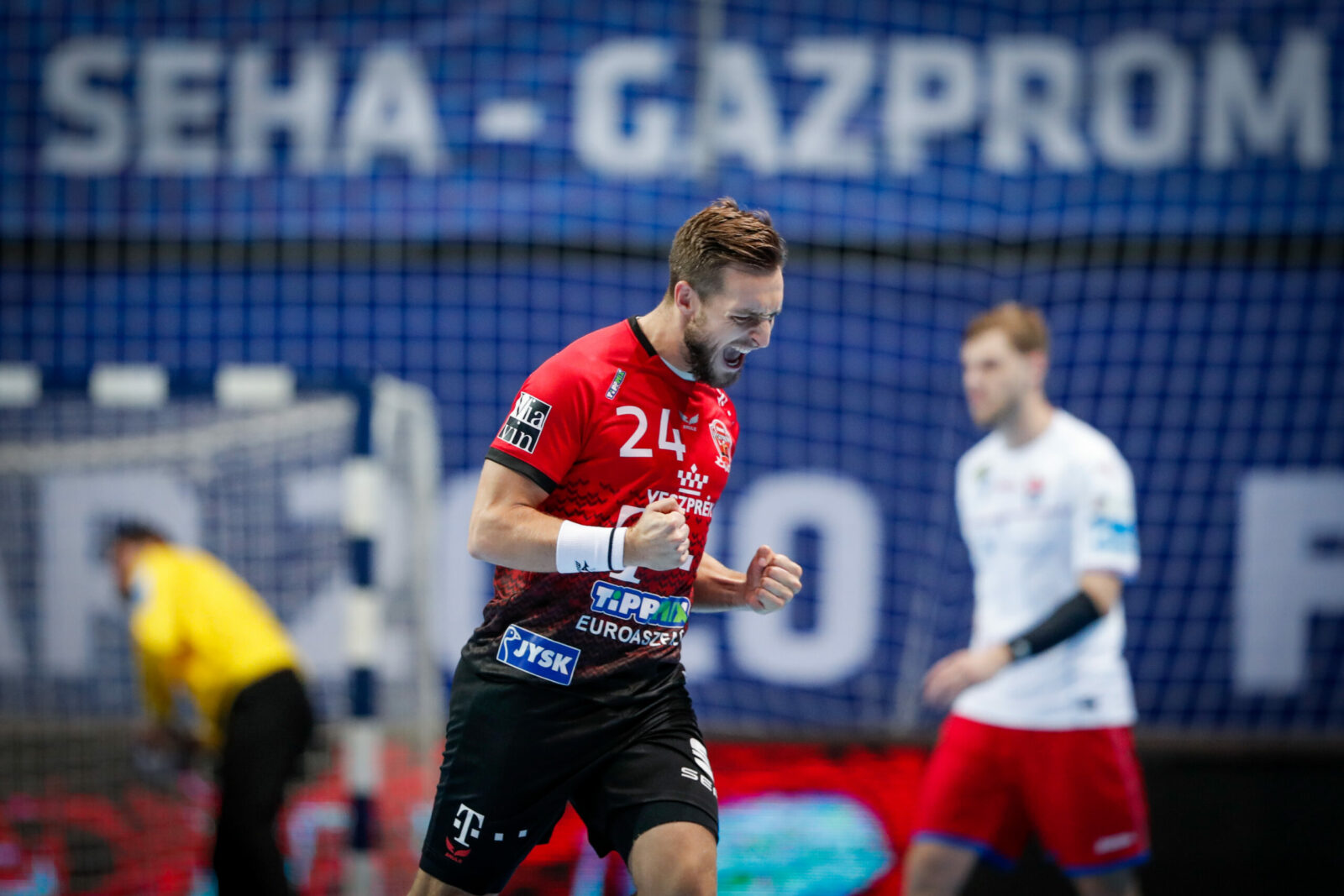 Telekom Veszprem and RK Vardar will play for the trophy in SEHA Gazprom league for the third time after 2016 and 2017.

The reigning SEHA champions from Skopje have been six goals down 11 minutes until the end of clash against RK PPD Zagreb (18:24), but fantastic finish of Stevce Alusovski boys put teams in balance with the goal of Lovro Jotic few seconds before the buzzer (26:26).

In the penalty-shootout, experienced goalkeeper Borko Ristovski has saved two Zagreb’s shoots for 30:29 to secure his team final clash against Hungarian champions.

Dissinger and Dibirov netted six goals each for the winners, while Mandic scored eight for Zagreb.