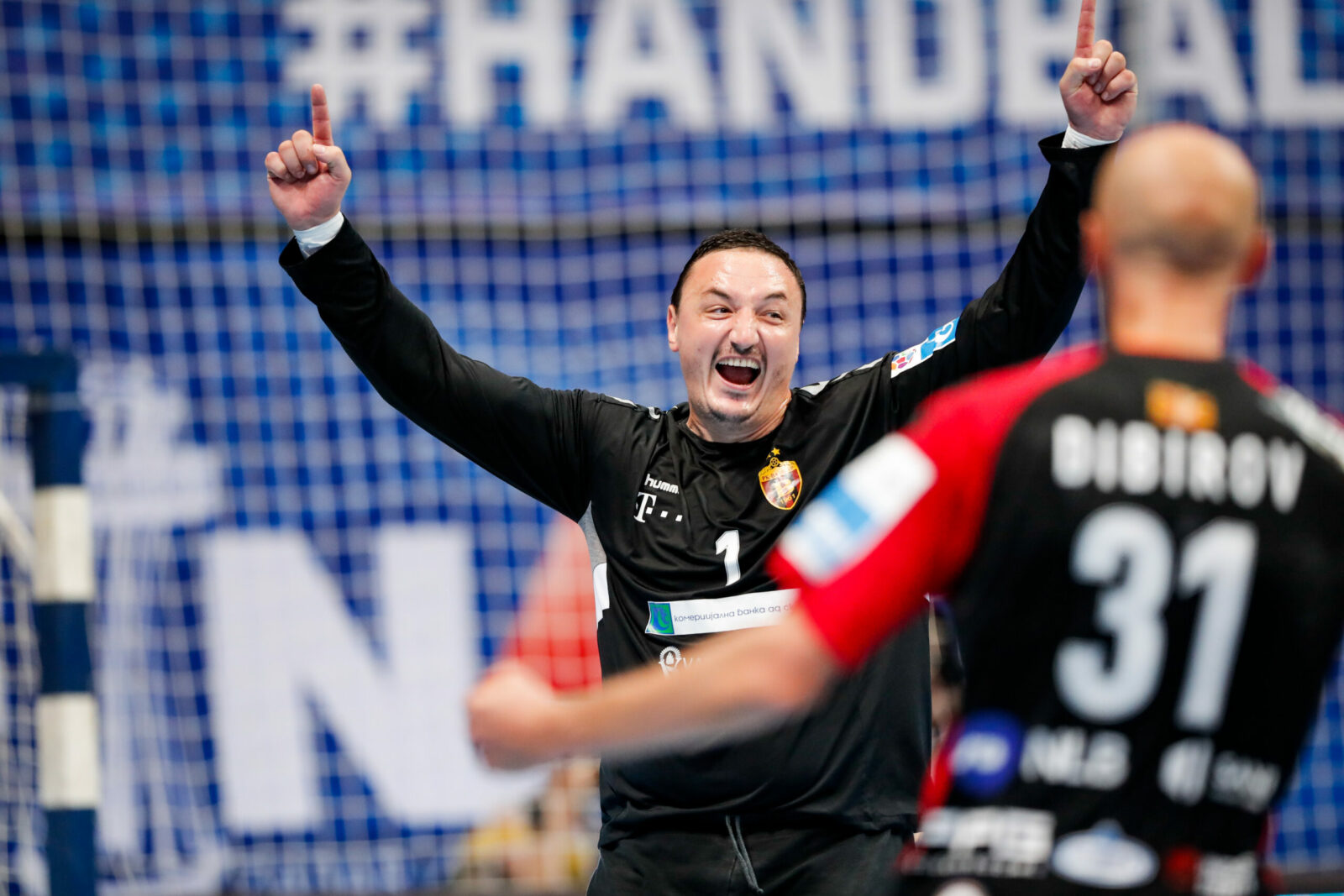 Experienced Macedonian goalkeeper Borko Ristovski was a “game changer” in the semi-final of the SEHA Gazprom League Final 4 in Zadar.

RK Vardar have been six goals down 11 minutes before the end, but reigning champions of the regional competition made spectacular turnover which ended in penalty-series.

Hero became 38-years old goalie who saved shoots of Matanovic and Vistorop for the fifth consecutive final of the EHF Champions League winners 2017 and 2019.

Here is the show…