VIDEO: Domagoj and Raul "on fire" for Croatia - Spain at the final! | Handball Planet 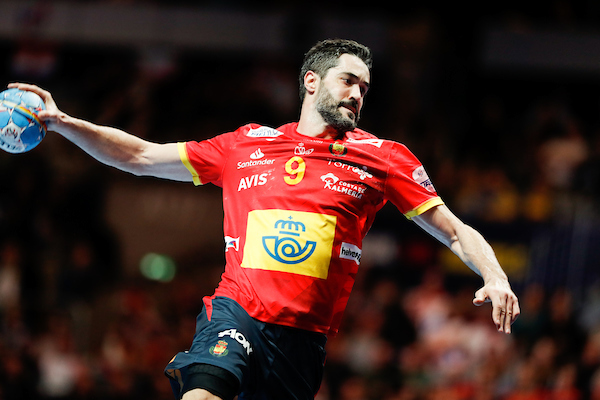 The heroes of semi-final battles at Men’s EHF EURO 2020 has been Domagoj Duvnjak and Raul Entrerrios. The Croatian captain has been called “national hero” by his team-mates immediately after the epic clash with Norway which last for 80 minutes. He ended it in pain after tremendous load…

A little bit easier was for legendary Spanish playmaker Raul Entrerrios, who led his team to the win over Slovenia.

Enjoy in the best moments of both – players of the matches.