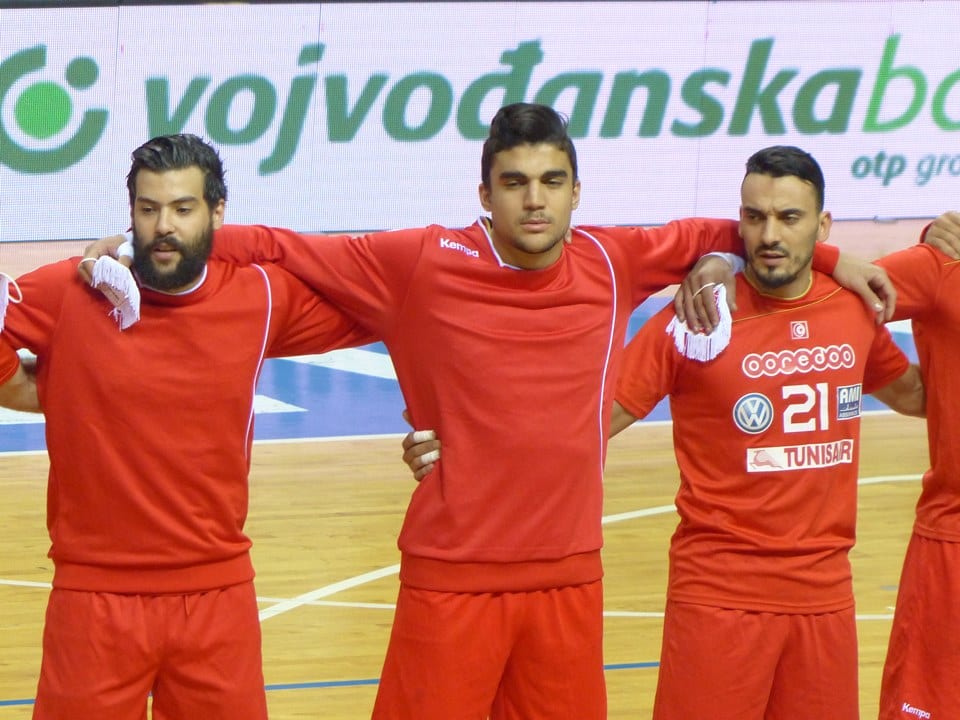 Tunisia and Egypt are the final of African Handball Championship 2020.

The final match for Tokyo’s ticket will be played on Sunday in Rades (near capital Tunisia), where two biggest African handball nations will clash in front of 17.000 domestic fans.

Egyptians beat Algeria 30:27 in the first semi-final, while team of Toni Gerona had much easier taks against Angola 39:23.

Capo Verde and Morocco will play for the fifth place and both teams will compete at IHF World Championship 2021 in Egypt.